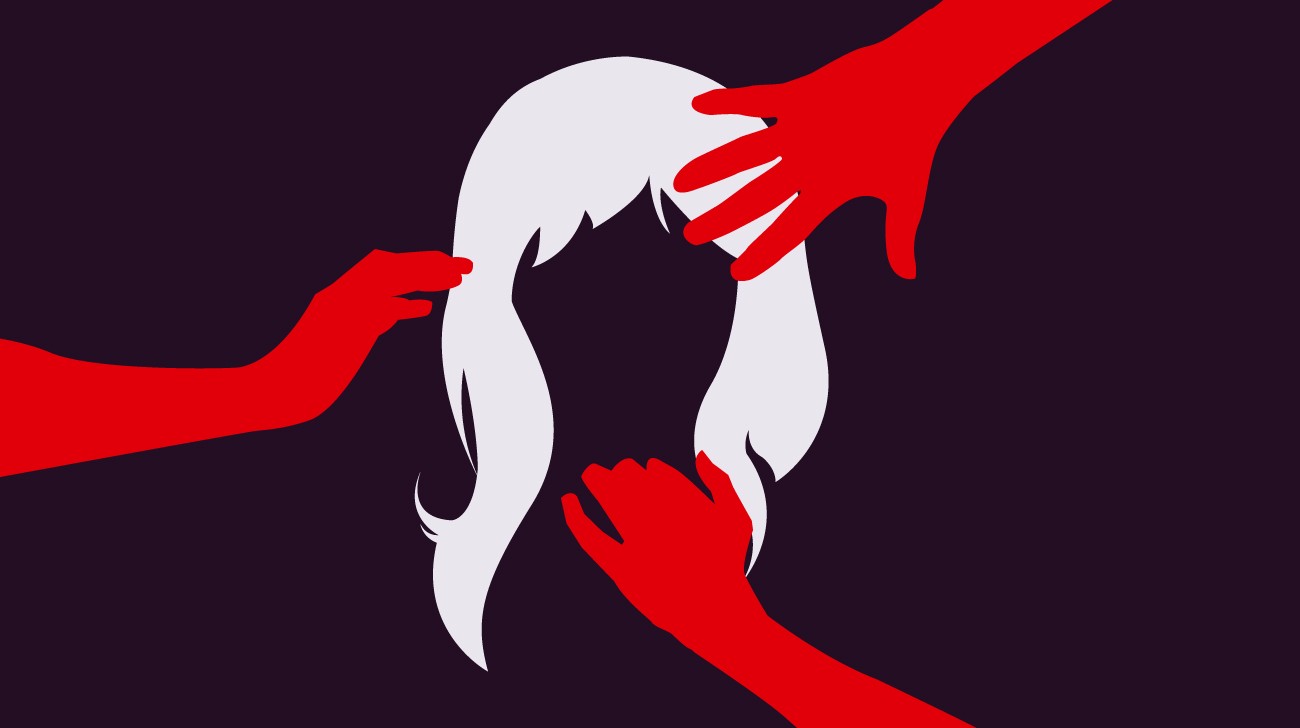 On an average, more than two women were raped every day in the last six months in Bangladesh, a report of Bangladesh Mahila Parishad (BMP) said today.

At least 416 women were raped and 24 of them killed after rape in the last six months, while two died by suicide following rape. There were rape attempts on 79 others during this time period, the report said.

The women’s rights organisation made the report citing data collected from reports published in 13 national newspapers.

It disclosed the findings during an online press conference titled “Violence against women and justice to them during Covid-19 crisis”.

While reading out a keynote paper, Lawyer Maksuda Akhter, director, advocacy and lobby of central legal aid sub-committee of BMP, said there were 1,451 reports of torture and sexual violence against women from January 1 to June 31, including the rape incidents.

She said at least 244 women were killed and 80 died by suicide in the last six months, while 33 were tortured by husbands and in-laws for dowry, 62 were kidnapped, three were trafficked, 13 were victims of cyber-crimes and other incidents in the same period.

Maksuda said that the parishad had submitted a set of recommendations to the country’s prime minister, concerned ministries, administrations and local administrations to prevent sexual violence during the Covid-19 period.

She read out the recommendations, including appointing of adequate women police on-duty officers in every police station, expanding one-stop crisis centres and victim support centres, ensuring Covid-19 tests free of cost and adequate supply of foods to poor women until the situation improves and strengthening hotline service so that victims can complain quickly.

In her speech, the BMP General Secretary Maleka Banu said that adequate shelter should be provided for women, and girls and the role of the administration should be strengthened in preventing child marriage.

During her speech, BMP acting president Fauzia Moslem stressed on establishing political empowerment of women to establish women’s rights properly.  She urged the media to play a vital role in this regard.