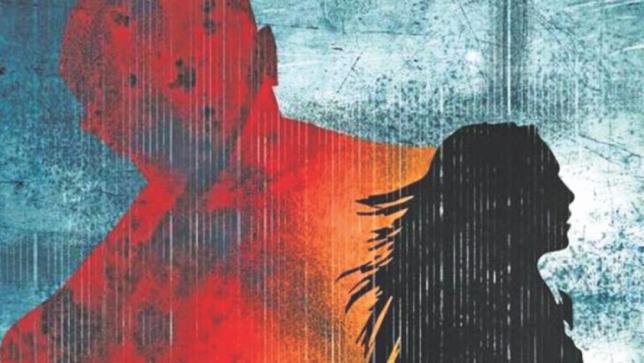 Domestic violence is prevalent in our society, but this type of violence go unreported because of our society’s socially accepting attitude. Unless the signs of physical abuse (injuries like bruises, fractures etc.) are serious and visible, authorities don’t take complaints too seriously.

There are a few reports on domestic violence as compared to sexual harassment, rape and murder of women. A recent UN study has found that home is the most dangerous place for a woman. According to the United Nations Office on Drugs and Crime, an average of 137 women across the world are killed by a partner or family member every day.

While acid attacks, rape and sexual harassment is a crime, marital rape is not considered a crime by the law and society. Child marriage encourages unchecked and socially acceptable sexual harassment and marital rape. Cases of domestic violence are seldom reported because of fear, social stigma and the conception of considering it a private matter. Also because of the lack of knowledge among women on where to go and how to file a report.

A survey by Bangladesh Bureau of Statistics found that 72.7% women who experienced violence by their partners never reported the incident. Domestic violence should be dealt with the same seriousness as sexual harassment. As in the cases with Akter Jahan Joly, Associate Professor of Mass Communication and Journalism, Rajshahi University, we have seen that if domestic violence goes unchecked, it can lead the victim to commit suicide.