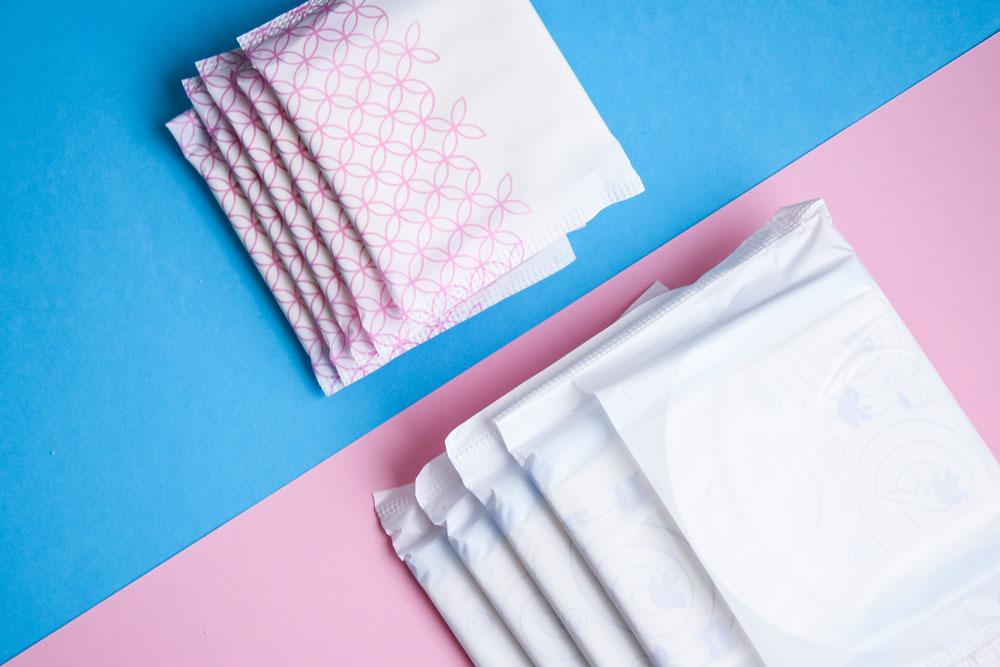 Is your period pain convincing enough?

There is absolutely nothing shameful or gross about it

It was barely 12pm. I couldn’t raise my head from the desk as I held my lower abdomen in period pain. As I got off work, I heard a colleague say: “Bhaia, I can’t do the assignment alone. She is leaving, saying she has cramps. Could you speak to her?”

In two minutes, I received a call. “I am taking a day off,” I said.

“Could you still stay back?” the caller replied, as if he didn’t even hear I was in pain.

Till this day, I wonder why so many people turn a deaf ear to period pain. What does it have to do with the fear of rendering certain colleagues uncomfortable, the fear of being stigmatized, or perhaps, the fear of my own anger at my pain being brushed aside as just some excuse?

According to the National Health Service (UK), period pain happens when the muscles in the uterus contract or tighten to help the womb lining shed as part of your period. The pain can include cramping in the pelvic area, the lower back, stomach, or even legs. Some women also experience nausea, vomiting, and loose bowels.

In my boarding high school, whenever a student visited the doctor for cramps, she would be told: “It will get better once you get married.”

The answer raised so many questions in young minds: Is period pain something to not be worried about? Do I endure this pain until I have an active sex life? Could nothing be done till then?

Many women are taught to think of menstrual complications as “normal” instead of a health problem.

As a result, young women use self-care to manage the pain themselves. Lack of diagnosis often leads to severe conditions such as endometriosis, pelvic inflammatory disease, and uterine fibroids.

While mild pain could be a part of a menstrual cycle, if it disrupts normal activities, it deserves medical attention.

Firstly, cramps make it harder to concentrate. Imagine making a report while placing your hand on your abdomen, trying not to shrink under the table.

Many require to take a short break to buy painkillers or manage a hot water bag. Others either have to go home early or take a day off.

A study in Australia found menstruating women also missed social activities and sporting activities. In developing countries, menstruation is considered to be a contributing factor toward school drop-out. A UN report in 2014 said that one in 10 girls in sub-Saharan Africa missed school during their period.

Why do women not speak about it?

Historically, menstruation has been a taboo, associated with smells, mess, blood, and impurity. Women suffer in silence because they don’t want to be treated as someone with a disease.

If you’re trying to prove yourself in a man’s world, you don’t want your pain to be interpreted as a sign of weakness. When men are held up as the norm, the expectation is you should be able to work all the time.

Women are going to get free time off for something that isn’t really a problem. How evil!

After decades of fighting and finally being allowed to work, and still facing challenges related to being a working woman, women are hesitant to raise concerns regarding menstruation.

The evidence is in pejorative comments directed at women — “It’s just an excuse,” “It’s not a real illness,” and “You’re just lazy.” Women are often dismissed as being overcome by hormones when “the time of the month” strikes!

There’s no blood test you can take that says this is how bad your period is right now.

Even when most women do talk about their period, they almost always do so with other women. Doesn’t this reinforce the idea that only those who menstruate need to be responsible for being aware about menstruation? Does it legitimize the ignorance of those who don’t?

On the dark side, different women have different experiences with the menstrual cycle. Consequently, women who have it easier can dismiss others who have it harder.

Period leave and its nightmares

In 1947, Japan became the first country to grant menstrual leave. The measure, however, leaves it to individual firms to decide how many days are permitted and whether female workers are paid. Such policies could work against women as companies have the leeway to penalize female employees, affecting their income.

When the Italian parliament considered introducing national period leave in 2017, many wondered whether eligibility for three paid days a month off risked discouraging employers from hiring women in the first place.

What needs to change

We have to remember Dumbledore’s words: “Always use the proper name for things. Fear of a name increases fear of the thing itself.”

Period needs to be addressed the way it is — a normal part of the female biology. There is nothing shameful or gross about it.

The challenge is finding a way to implement policies which aren’t detrimental to women’s participation in the workforce.

A policy that singles out a particular group as needing extra care, as being somehow weaker, only produces backlash.

Organizations won’t hire women if we have menstrual leave as if the problem were women, not the institutions who wouldn’t hire them.

Women are perplexed — if they don’t share their pain, they shall suffer. But if they do speak, it comes with a blow to their career.

Workplace policies cannot be designed by men for women. The affected people always need to participate in designing, implementing, and monitoring a program around menstruation.

More importantly, period and period pain are not choices, but the bloody truth. It’s time we took a step to embrace women’s truth for what it is, work or elsewhere.