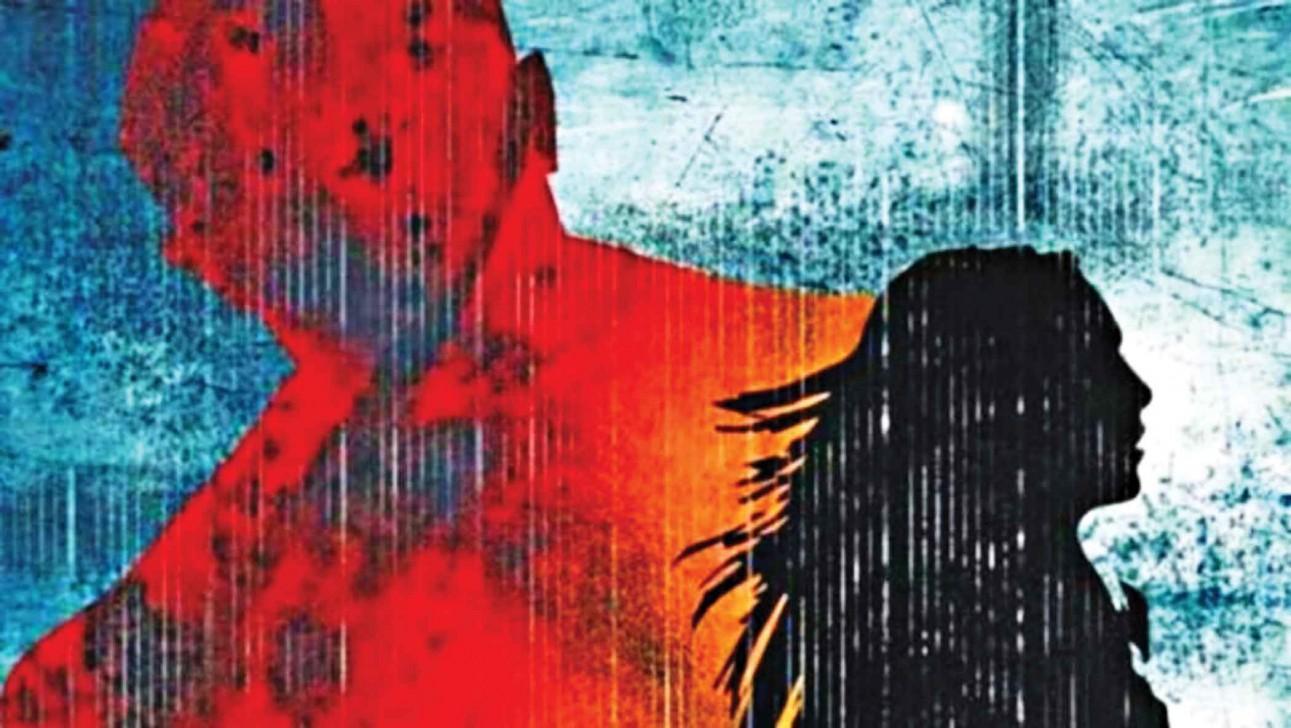 This op-ed sheds light on the mindset of our society towards acts of violence and legal circumstances. It is authored by Shamsad Mortuza, the Pro-Vice-Chancellor of the University of Liberal Arts Bangladesh (ULAB), and a professor of English (on leave) at Dhaka University.

A female student of mine walked out of her dentist’s chamber at Bailey Road at around 8pm on June 7, 2021. She walked towards Viqarunnisa Noon School looking for a CNG auto-rickshaw when a random guy appeared from nowhere and punched her. She started bleeding profusely from the cut under her right eye and could not see or sense anything except for a flash of someone in a red T-shirt walking away from the scene. No one came to help her, although a few curious onlookers gathered to relish the moment. She finally managed to get on a rickshaw to return to the dentist’s chamber and call her parents. The family was not in the right mindset to report the incident to the police. Later, when the girl went to file a GD, the officers quizzed her about her “relation” with the “presumed” attacker and told her to report the assailant as someone she knew. The GD was not taken as the police failed to believe that such whimsical violence could take place. There must be a story, and she had none. At least, not a prescribed one.

I don’t blame the police; they have a tendency to be suspicious. They don’t have our luxury of innocence to take everything at its face value. They routinely see the underbelly of our society. They see things that we see only in nightmares. A note on randomness though. Remember the random attack on bloggers; the streak of violence that choked freedom of thought. It was only when a pattern emerged that we realised that those free-thinkers were slaughtered with an ideological zeal. What if an attack like this is designed to create a sense of fear among young women to suggest that they should not be in public spaces? How dare she walk along a footpath after the sunset? I am cooking a story because the police need one to report it as a crime. Since when are motives needed to attack women. Just because she was not mugged or physically violated does not mean that there was no reportable crime. Has there been any month in which we have not heard of garment workers being attacked in a public space or gang raped on a bus? How about the incident where a street drug-pusher dragged a university student to the Airport Road roadside garden and raped her? What was his motive?

For convenience’s sake, let’s assume that the perpetrator is an urban outcast, a modern-day ancient mariner who can shoot a bird without any apparent reason. There is no short supply of such urban outcasts. They move in packs now. The display of their random acts of violence is becoming prevalent. Last week, police nabbed some young men for waylaying and harassing a driver whose fault was to give a biker-gang the space to overtake them on a narrow flyover bridge. The incident was recorded by the dashcam of another biker. The police pursued the trail of the viral footage and arrested the entire gang.

I don’t think there is enough to implicate them with any serious crime. Police press briefings informed that these young boys were held with some lethal weapons and drugs in their possession. They are part of a gang, and a growing culture. In most cases, members of a gang thrive under the blessings of political or influential “big brothers”. No one will be surprised if these boys are released soon. Their jail initiation through this catch-and-release will only bring further “glory” to the brands under which they operate. There are some dazzling names too: Lara Dey, Film Jhirjhir, Dekhe Lo Chine Lo, Kopaiya Dey, Disco Boys, Chhoton Group, Power Boys, Nafiz Don, Big Boss, Dark Shadow, Red Light, Dada Boyz, Dazzling Spirit, DSB, FCRTR, 15 Club, PL Rakib, Saiko Ridoy, Dare Devil, Gongzilla, HNY, Dark Souls.

Our rude awakening to teen gang culture occurred in 2017 when a Class 9 student Adnan was killed by his former gang members for deserting their group. The incident took place in Uttara, and suddenly we were told that about 50 such gangs, including some female ones, were operating in Dhaka while hundreds more were there in Chittagong. Ever since then, news of gang related murders and violence has become a daily feature.

When the Hollywood movie Extraction (2020) was released, many of us were flabbergasted by the representation of a gang of boys in Dhaka, reminding one of Slumdog Millionaire. Bad things always happen to neighbours. We were in denial that such social disorder and incivility could happen here. The problem is with the widespread of installation of CCTV and citizen journalism, there is no escape from any deviation from the normal. Every act of crime today leaves a digital trace. The gangs themselves are inspired by and are users of digital devices. The version that we are witnessing can only be dubbed as Teen-Gang 2.0. The presence of a juvenile correction centre exemplifies the existence of an analogue version. Earlier we used to have small neighbourhood groups or a local goon with some followers; but version 2.0 uses social media to terrorise one another or to recruit members. Reportedly, there are about 40 to 50 members in each group.

There can be an interesting chicken and egg debate whether this teenage gang issue is a cause or a consequence of social disorder. In most cases, these gangs consist of unsupervised teens. They can come from both the upper and lower strata of society. On the one hand, we have the subculture of road rage drag racing where teenagers from affluent families indulge in nightly fast and furious drives. On the other hand, we have the slum dwelling marginal young adults who form groups to assume power in a public space that has nothing but neglect for them.

Catching and releasing them will never bring an end to this evolving menace. As a society in transition, we are moving from a less developed to a more developed economy. Consequently, the rift between traditional and modern values is becoming evident. The tension is affecting one of the most vulnerable age groups who are trying to negotiate their hormonal growth as well as their self-identity. The young adults who come from the financially deprived families often lack education and purpose in life. Then there are issues with troubled family structures. Abandoned street children and destitute boys fall under the influence of bad company as they become brothel goers and drug peddlers while getting involved in petty or serious crimes such as mugging, snatching, extortion and harassment. Many of them get their inspiration from the media where violence is glorified.

The man who preyed on my student can be a lone predator or a part of a pack. We will not know for sure unless there is a proper diagnosis. It’s important that the law enforcing agencies keep on running the diagnostic tests of our social ills so that strategic interventions can be done and steps for healing can be initiated.