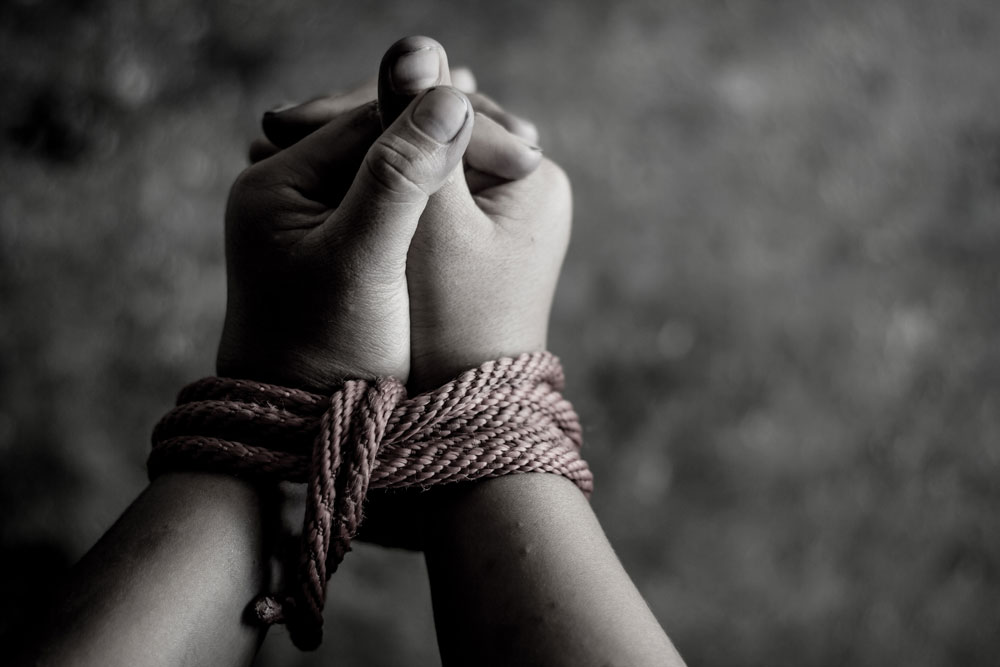 From Dhaka to Dubai: Unmasking a major sex trafficking racket

In 2008, Azam Khan fled to the United Arab Emirates (UAE) to escape arrest in a murder case. Since then, he has managed to make the necessary contacts, becoming the godfather of a gang trafficking girls and women from Bangladesh for clubs in Dubai.

Since fleeing twelve years ago, Azam has sent over a thousand girls to Dubai from Bangladesh, tempting them with promises of lucrative wages in Dubai’s dance clubs. Many of the girls he sent to Dubai are now involved in prostitution and the sex trade.

Including the kingpin Azam, police have so far arrested six members of the gang — all involved in forcing hundreds of girls from Bangladesh into prostitution in Dubai after trafficking them to the UAE as tourists, according to investigators. Azam and two of his associates, Al Amin alias Diamond and Anowar Hossain alias Moyna, were arrested in July.

In a recent development, the Criminal Investigation Department (CID) of police on Friday arrested dancer and choreographer Ivan Shahriar Shohag over his alleged involvement with this gang of traffickers.

All of them were arrested in connection with a case filed with Lalbagh police station on July 2.

Of the six, four have already confessed to their involvement in the crime, while the recently arrested Shohag is still being interrogated.

Investigators said they were trying to identify the others involved in the racket, which allegedly includes choreographers, small club owners, dance groups and actresses.

Several travel agencies, foreign airlines and brokers at passport offices were also involved with the gang, they added.

Human trafficking made Azam a billionaire in Dubai

CID officials said Azam was a member of the criminal gang Osman Bahini in Fatikchhari until 2008. Within a decade, he himself has become the owner of huge assets.

A resident of Chittagong’s Fatikchhari, Azam was made an accused in 15 cases, including six murder cases, in Bangladesh.

He fled to Dubai during the 1/11 period, though he returned to the country later. When the criminal gang leader Osman of Osman Bahini was killed in a “gunfight” with the Rapid Action Battalion (RAB) in 2010, Azam moved to Dubai again as a worker and gradually became involved in an international human trafficking ring.

The business was so profitable that Azam now owns assets worth Tk300 crore in Dubai, according to the CID.

The racket lured them by offering high paying jobs at star standard hotels in Dubai through brokers and travel agencies in Dhaka.

Alamin alias Diamond used to run a dance academy in Mirpur, where he introduced himself as a dance teacher. He had some women staffers who used to bring in girls based on his instructions. The photos of the girls were sent to Azam for review.

Azam then used to travel back and forth between Dhaka and Dubai to interview the girls, with brokers or agencies collecting more than 100 of them at a time. Those who were comparatively pretty were given Tk50,000 as one month’s advance salary after selection.

Upon confirmation and selection, the gang then prepared passports and sent the girls to the UAE on tourist visas.

Once the girls arrived in Dubai, they were taken into the custody of the gang and sheltered at the hotels owned by Azam Khan. There the girls were forced to dance to songs from night to early morning every day.

They were compelled into prostitution, depending on the demands of the guests at the clubs. Refusal to become a prostitute or disobeying any command invited the wrath of Azam and his associates, including physical torture such as electric shocks. At a point, the girls, unable to bear the torture, usually gave up and surrendered themselves to their fate.

In November last year, RAB arrested six people from Narayanganj’s Rupganj upazila and Fakirapul in the capital on charges of trafficking people to Dubai. Four girls were rescued during the drive.

RAB said the gang targeted good looking girls, taught them dancing, and arranged their passports and everything else before trafficking them to Dubai for prostitution.

Like Azam Khan’s gang, this ring used to target women of a certain age bracket — they targeted girls aged between 16-25 years — and offered them good jobs with attractive wages in Dubai to entice them.

“We have found as many as eight groups involved in the same racket — some send money, some select girls, etc.

“We have nabbed part of Azam Khan’s gang and are trying to find out the whereabouts of others involved in the racket,” he said.

CID Special Superintendent Syeda Zannat Ara said the CID was contacting the law enforcement and intelligence agencies of Dubai via Bangladesh’s Foreign Ministry to find out and nab the gang leaders and brokers.