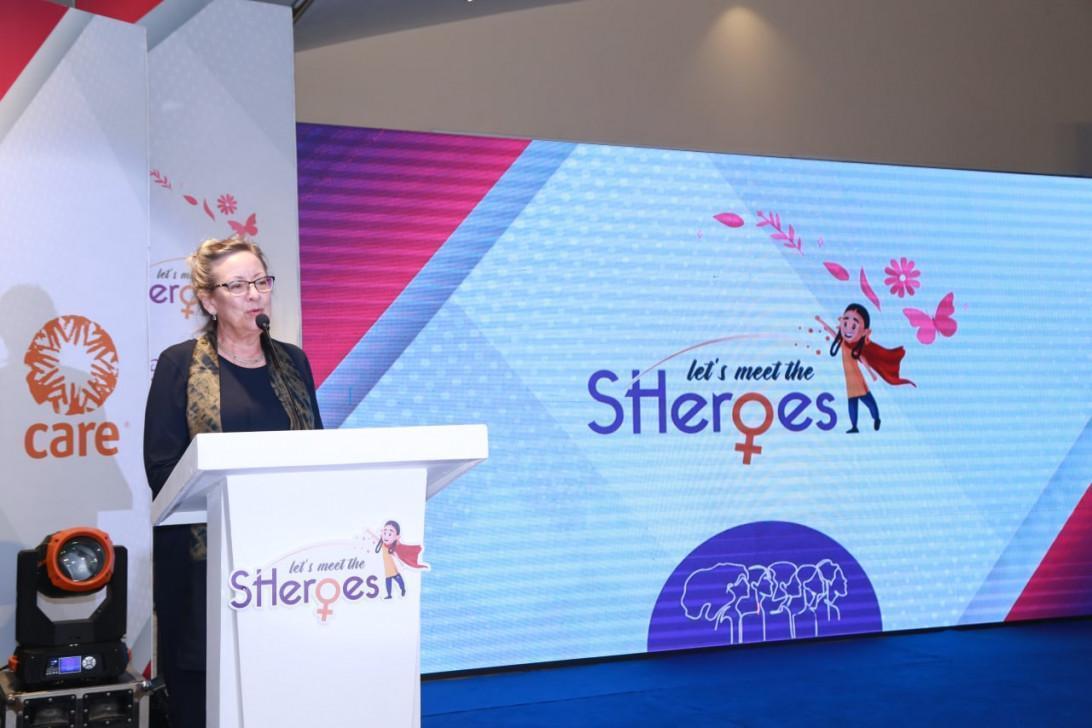 The non-governmental organisation CARE Bangladesh celebrated “Let’s Meet the SHeroes”, a programme that acknowledged girls’ leadership and activism in Bangladesh.

Bangladesh has one of the highest rates of child marriage in the world. The issue of child marriage is prevalent in the South Asian region, with 36 million girls from the region getting married before they reach adulthood. In the program, Care’s Tipping Point, their multi-country initiative to address child marriage, placed a focus on identifying the root causes of child, early childhood, and forced marriage (CEFM) and addressing them through community-level programs that promote the rights of adolescent girls through evidence building.

The Danish Ambassador to Bangladesh, Winnie Estrup Petersen, lauded the girls for their initiative and ability to overcome societal hurdles at the time. She added that her nation would support them in the future in continuing to do so. The Ambassador concluded by thanking Care’s Tipping Point for providing avenues for underrepresented girls and women to have their views heard.