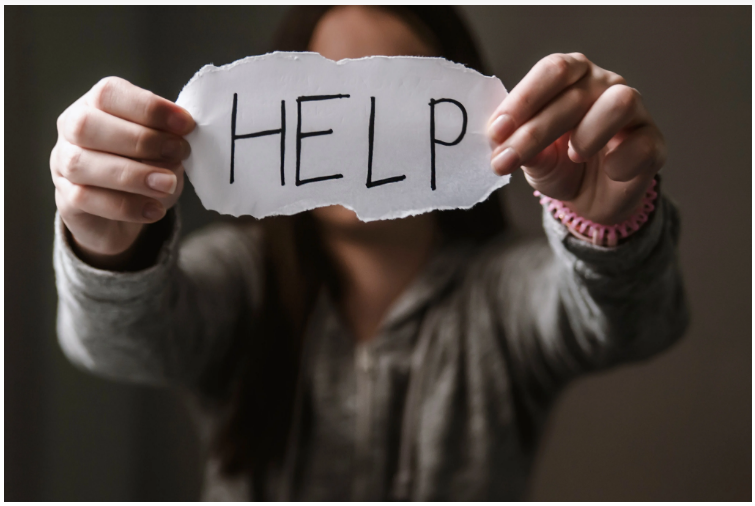 Sexual violence against women in Bangladesh during the COVID-19 pandemic

Violence against women is a severe social, mental health problem, and the most prevalent form of human rights violation. Sexual violence includes acts that vary from verbal abuse to forced penetration and several forms of coercion, from social pressure to intimidation to physical force (World Health Organization, 2013).

As the COVID-19 pandemic rages on, the enormous magnitude of its devastation has wreaked across the world (Tandon, 2020). In times of the COVID-19 crisis, domestic and sexual violence, suicide, anxiety, mental disorders, depressive disorders are already increasing in Bangladesh (Sifat, 2020).

The United Nations Population Fund predicted a 20 percent rise in domestic and sexual violence during the pandemic (United Nations Population Fund, 2020). The recent COVID-19 pandemic is an emergency on a previously unprecedented scale. Approximately 35 percent of women worldwide have experienced physical, intimate sexual partner abuse or sexual abuse by a non-partner (World Health Organization, 2013). Rapes and sexual assaults continue even during the pandemic, both inside and outside the home in Bangladesh. A recent survey among 38,125 women conducted by a human rights organization in 53 out of 64 districts in Bangladesh, 4,622 women were mentally tortured, 1,839 women were physically abused, 203 sexually abused (Manusher Jonno Foundation, 2020).

From January 2001 to December 2019, 6,900 women were victims of domestic and sexual violence. About 1,490 women were brutally gang-raped, 483 women were killed after being raped, and 35 women committed suicide after being raped (Odhikar Organization, 2020). Another report conducted during the COVID-19 situation; from January to September 2020, 397 women were died because of domestic and sexual violence, and only 208 cases were filed. At least 975 women were raped, 204 women were made victims of rape attempt, and death after raped 43 women. 12 women were committed to suicide after raped. Among them, 762 women were raped by single accused while 208 suffered gang-rape (Ain O Salish Kendra, 2020).

Rape and sexual violence are attacks on the body and dignity of a woman; such assaults have profound psychological, medical, economic, and social consequences for the rest of her life that plague survivors and their families. Victims of sexual violence face multiple social and psychological challenges in Bangladesh. During the pandemic situation, more negative news regarding sexual violence in social media, women are now suffering from depression, anxiety, and psychosomatic symptoms. A victimized woman generally tends to escape legal proceedings as she becomes more stigmatized by society and is afraid of filing complaints, anticipating negligence and humiliation in the police station, the courts, and society (Banarjee, 2020).

Rape has been addressed in Bangladesh as a criminal crime punishable by the 1860 Colonial Penal Code and also includes punishments levied by the Cruelty to Women (Deterrent Punishment) Ordinance, 1983 and the amended Nari O Shishu Nirjatan Daman Ain 2000 (Prevention of Women and Child Repression Act). The punishment for committing rape is imprisonment for a term of up to ten years or life imprisonment represented in section 376 of the Penal Code 1860 (Khan, 2020).

It is found that sexual violence against women is increasing in times of COVID-19. Recently rape has become a serious problem in the country. People from various quarters gathered to protest rapes across Bangladesh in recent weeks. During the movement, the Bangladesh government has adopted an amendment that would authorize the death penalty in rape cases (Ellis-Petersen, 2020). The ordinance will be recognized as Women and Children Repression Prevention (amendment) Ordinance -2020. According to the ordinance, ‘Lifetime Rigorous Imprisonment’ mentioned in Section 9(1) of the Act was replaced by ‘Death or Lifetime Rigorous Punishment.’ This means that rape is punishable by the death penalty or life imprisonment. Under the previous law, the maximum punishment for rape was life imprisonment (Daily Sun, 2020).

In order to prevent this rising pattern of sexual violence against women, proper prevention and punishment measures need to be implemented. Existing laws on the protection of women’s rights should be efficiently applied. Law enforcement agencies need to deal with the situation with integrity, loyalty, and strong dedication, without hesitation or prejudice. We need to empower women and girls by showing them how to secure themselves. We must also teach our boys how to value and treat girls and women as equals. It is necessary for men and women must come together and raise their voices of sexual violence against women.