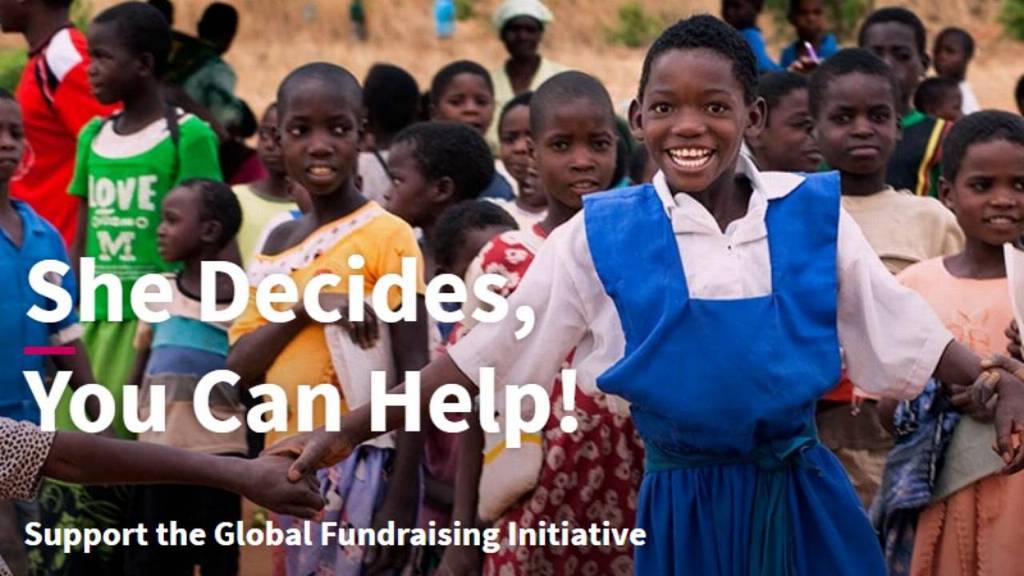 Dutch Minister Ploumen launched the global fundraising initiative SHE DECIDES. The response to my call has been beyond expectation, with many positive reactions from around the world, said Ploumen. The Dutch government has pledged 10 million euro to the fund. 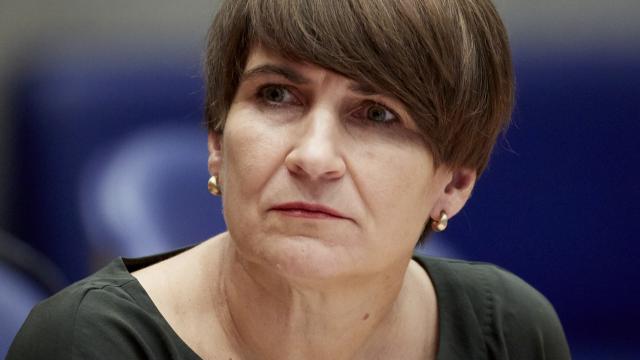 Dutch Minister Liliane Ploumen (foreign trade and development cooperation) has launched ‘SHE DECIDES – Global Fundraising Initiative’, www.shedecides.eu  in cooperation with Dutch NGO Rutgers. The minister is inundated by responses to her call for the fundraising initiative for family planning programmes. She received thousands of messages from over 150 countries in 23 languages.

Ploumen: It is heart-warming and inspiring that so many people from so many countries are standing up for the rights of women and girls.

SHE DECIDES is a response to the Global Gag Rule; the decision last week by the American government to suspend annual funding, causing the closure of a range of family planning programmes that benefit many millions of women in developing countries. This could amount to 600 million dollar per year.

Ploumen is involving other countries and organisations in SHE DECIDES. Several countries and organisations have already responded positively. Awaiting an initial assessment of support for the initiative, the Dutch government pledged 10 million euro to the fund. Ploumen: We obviously need far more money. Judging by the signals we have received so far, I trust we will come a long way towards safeguarding essential provisions not just for women, but for society at large.