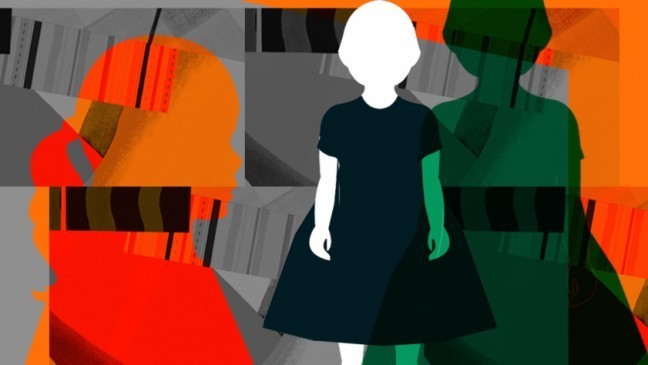 On 26th December, the police arrested four persons for allegedly killing an eight-year-old girl on December 14 in Bogura’s Dhunat upazila.

According to a case statement, Mahi Umme Tabassum, 8, of the upazila’s Nashrotpur village, was killed while she went to attend a waz mehfil with her grandparents.

The victim’s father filed a case with Dhunat Police Station under the Women and Children Repression Prevention Act the next day.

Ali Ashraf Bhuiyan, superintendent of Bogura police, said the girl was strangled to death. She was murdered over a previous feud with her father.

The victim is suspected to be raped before murder but police were waiting for her inquest report to confirm the matter.