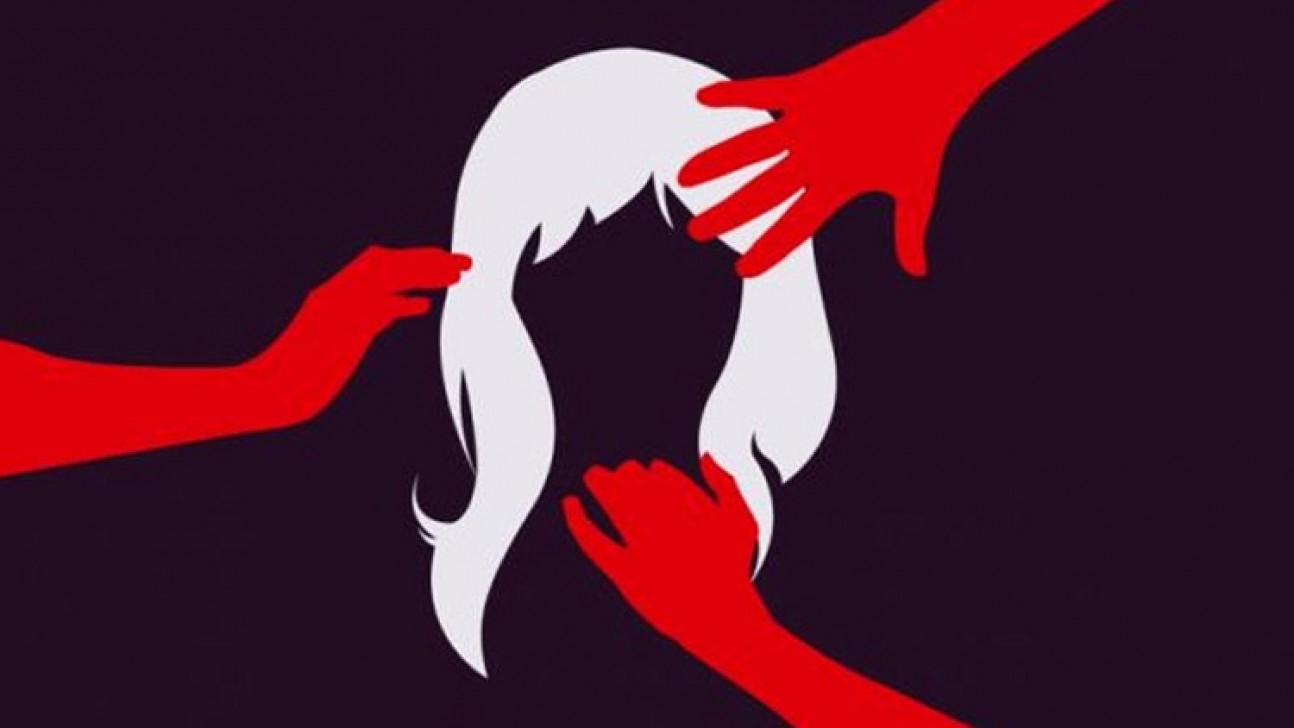 Forty-four percent women of ethnic minority groups in the Chittagong Hill Tracts (CHT) experience domestic violence at least once in their lifetime, of which 82 percent cases are in the hands of their husbands, a study by the Manusher Jonno Foundation (MJF) revealed yesterday.

Among the women, 33 percent faced physical violence, 38 percent experienced mental torture, 19 percent went through economic oppression while 5 percent faced sexual violence, according to the study revealed at Brac Centre in the capital.

Financially insolvent women having no education, those subjected to early marriage and family members of alcohol addicts were the most vulnerable to domestic violence, it said.

Dr Ainoon Naher, a professor of anthropology at Jahangirnagar University, presented the paper, “Gender-Based Violence (GBV) and Access to Justice for The Ethnic Women and Girls in CHT” at the event, moderated by MJF Executive Director Shaheen Anam.

The study was conducted in March and April last year, on 1,171 women of ethnic groups aged between 19 and 40, including Chakma, Marma, Tripura, Tanchangya, Mro, Bawm, Khumi and others — from 26 upazilas of three districts of Chittagong Hill Tracts: Bandarban, Rangamati and Khagrachhari.

According to the study, 52 percent of the women surveyed have experienced gender-based-violence in public transports, on the roads or in the public gathering places. Both Bengali and ethnic community men were widely accused in their accounts.

The nature of violence included touching or attempting to touch the body, throwing objects to sensitive parts of the body, sexually indicative languages, suggestive songs and whistling, and standing too close to the body.

The perpetrators were local goons, influentials, colleagues, ex-husbands or unknown persons; according to 70 percent women, the perpetrators came from other ethnic groups than their own.

The study also found that women from ethnic communities only seek remedies through the formal justice system for grave cases, mostly for rape or severe physical torture. According to the women interviewed, only three percent went to court, while 35 percent survivors and their families approached the traditional Adivasi justice system, 28 percent approached Union Parishad, 14 percent sought justice through local/community salish (village arbitration council) and 12 pecent through NGOs.

Greater dependence on traditional methods or community, obstacles from within family, sense of insecurity, fear of being dishonoured, inadequate knowledge about service providers and corruption of service providers were the main reasons behind their reluctance in seeking legal help.

“It is very important to change our mindset towards women — whether our society is giving proper respect to women or valuing their positions,” Shaheen Anam said.

She also stressed the importance of following up on gender-based violence cases, as rights organisations, journalists or government bodies working for women’s rights are often reluctant to do so.

Speaking as the special guest at the event, Jesmin Ara Begum, a member of the National Human Rights Commission, highlighted that the number of courts is highly inadequate in CHT areas, and a large number of such cases are closed at different stages of the judicial process.

“In most cases, witnesses are reluctant to come to the court as we cannot give them proper protection. At the same time, due to the power and position of perpetrators, an overwhelming majority of the cases are settled out of court in exchange for money,” she said.

Parliamentarian Basanti Chakma said lack of family education, absence of divorce rights and inheritance are major reasons for the increasing rates of gender-based violence in the CHT region.