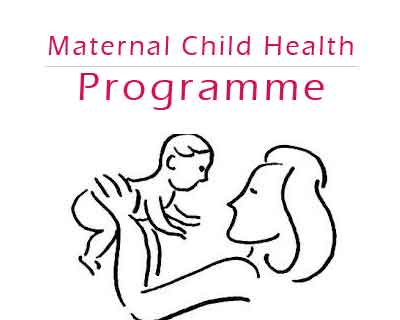 The survey does not find large differences in maternal mortality or pregnancy-related mortality by region or socioeconomic status, but does find very large differences in risk by age of mother. Knowledge of life-threatening complications among Bangladeshi women is low, with fewer than half able to name most major complications. Among women with a perceived potentially life-threatening condition, recognition of the complication was generally timely. In Bangladesh, 90 percent of pregnancies result in a live birth, and 5 percent in a miscarriage or abortion. Stillbirths and menstrual regulations (MRs) comprise another 5 percent of pregnancy outcomes. Miscarriages and abortions are higher among younger women and older women. Contraceptive use varies moderately by urban-rural residence but greatly by division. Contraceptive use is highest in Khulna division, followed by Rajshahi and Dhaka divisions, and lowest in Sylhet division. Contraceptive prevalence ranges from 43 percent among women living in the poorest households to 58 percent among women living in the wealthiest households. The data indicate that less than half of mothers in Bangladesh receive antenatal care from a trained or untrained provider. Delivery at home remains almost universal in Bangladesh. Use of health facilities for delivery is more common in urban areas, among mothers with some secondary education, and among women in wealthier households. For women who deliver at a health facility, more than half said that the reason they did so was to ensure a safe delivery. Three-fourths of births in Bangladesh are assisted by a traditional birth attendant, and only 12 percent of births are assisted by a trained medical professional. Less than one in five women with recent deliveries reported having a postnatal checkup for themselves, with most reporting being seen by a qualified doctor or an unqualified doctor.