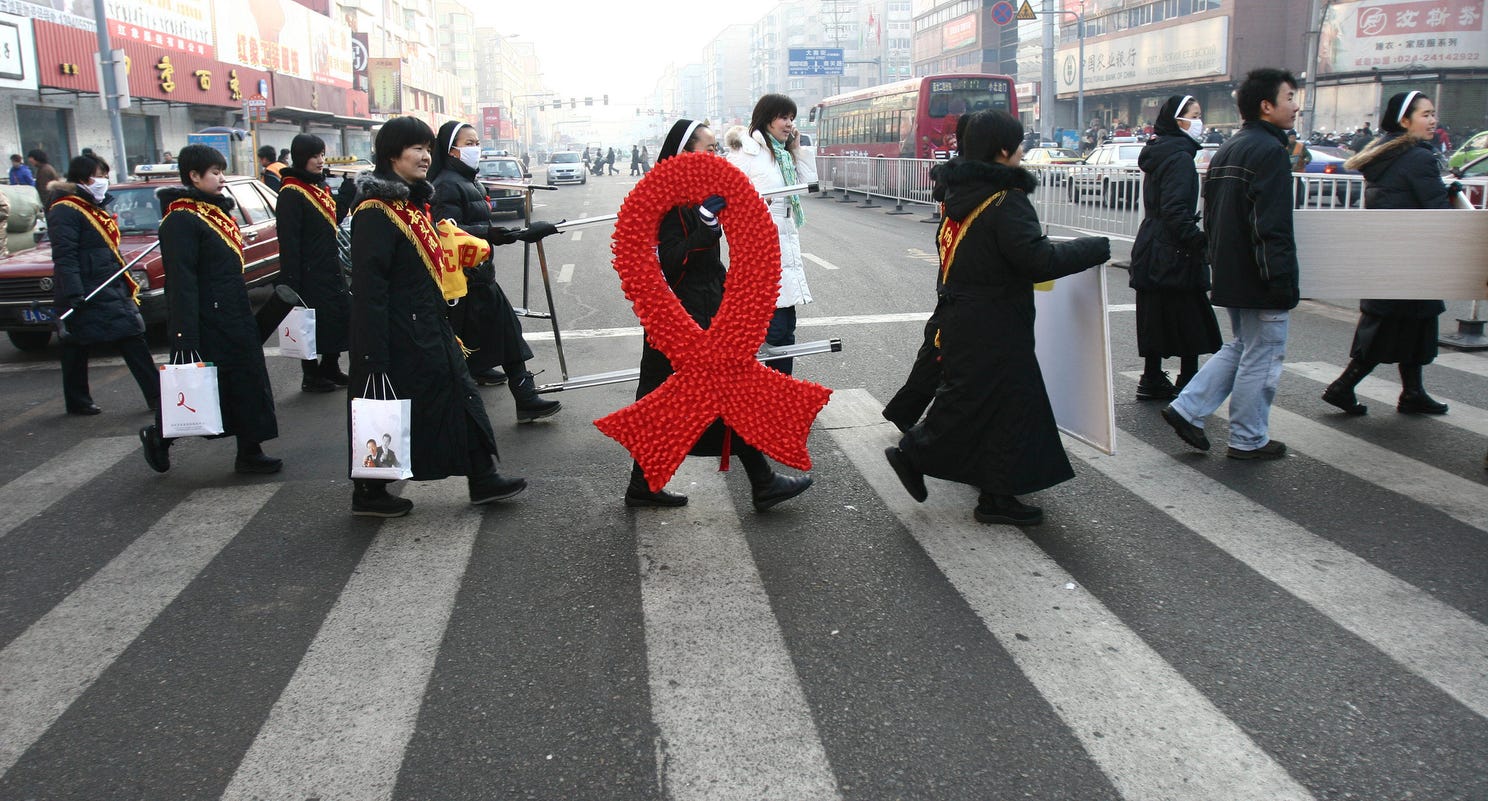 The evidences of AIDS crisis, are found everywhere on the globe. A global confessionabout this came in the final report of 14th International conference, on HIV/ AIDS, Barcelona,Spain in 2002.
“The world is watching us right now. The world awaits positive results from this
conference, results that save millions lives and that improve the quality of life of millions of peoplewho are ill around the globe. There is no time to waste; we have touched 50 million so far. Andwords are not enough. We need commitments for urgent action, and we have no right to rhetoric.We cannot disappoint them.”
.
Even nearly two and half decades after its invention HIV/AIDS crisis, far from being blown over, is threatening mankind with menacing proportions, as evident from 3rd Internationalconference on HIV/AIDS in India, held in Chennai, in 2003. The major pressing AIDS problems of the globe as identified in the conference are: poverty, ignorance, urbanization, cultural diffusion, migration, tourism, social stima, social exploitation, religious fundamentalism etc.
While the developed world face AIDS problem due to intensive application of carefree, affluentand de-moral life style the third world countries are confronted with AIDS problems which arisesmostly due to underdevelopment. Poor condition of human settlement, illiteracy social stigma,religious fundamentalism and population explosion etc. plague those countries.Different reports such as UNAIDS report on AIDS in India (2004), World Bank report onHIV/AIDS, India specific (2003 7, UNESCO is estimate on HIV / AIDS in India (2004) state that,India has the second largest number of people living with HIV/AIDS in the world. 4.5 million people were already affected by the end of 2004. International publications and reports ofcommissions have warned the mankind against the impending doomsday and catastrophic natureof AIDS problems, unless corrective measures are taken well in advance.The problems of AIDS are matters of common concern for the entire humanity as in theirsolution lies the future survival of men. The all inclusive aspect of AIDS makes it necessary, thatthese problems be conceived in terms of their totality and should not be limited by national,geographical or regional considerations. Since in their fatal impact the AIDS problems concern the entire humanity, therefore, a concerted effort is absolutely essential for their control, prevention and solution.
https://www.academia.edu/9019762/AIDS_Education_for_Secondary_School_Children?email_work_card=view-paper