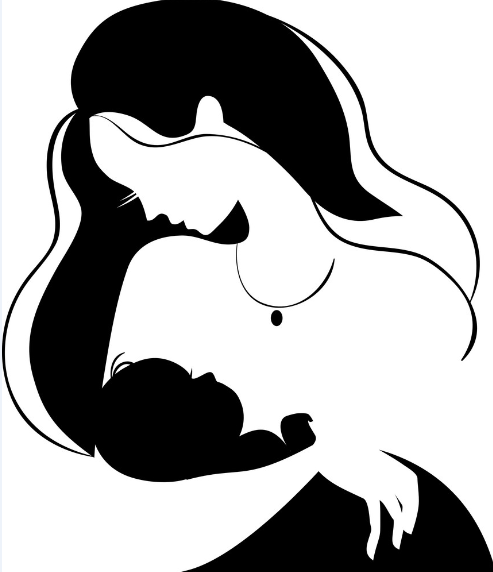 Baby born on street to differently-abled woman in port city

On 12am Tuesday, most residents of Patenga in the port city were already asleep when the volunteers at Bidyanondo-CMP Field Hospital were busy with their newly inaugurated hospital and its patients.

Around the same time, a 34-year-old mentally challenged woman, who lives on the streets of Patenga, was in labour pain. Distraught and dishevelled, she was running across the road, trying to find some help.

About a 100 metres away from the hospital, she gave birth to a baby girl, right there on the street.

Hearing her screams, local volunteers of the hospital noticed the situation and rushed to the spot. They rescued the mother and baby and promptly took them to the hospital.

There, both were cleaned by on-duty doctors. However, due to blood loss, the mother was physically very weak. She received a blood transfusion at the hospital.

Mohammed Jamal Uddin, co-ordinator of the field hospital told The Daily Star, “Our doctors gave her primary treatment and we managed blood for her. A local named Kafil Uddin donated blood for her at midnight.”

“Now she is undergoing treatment at the non-Covid corner of the hospital and both mother and child are doing okay,” he said.

The woman said her name is Nasima but she couldn’t give an address, Jamal added.

As the news spread, locals came to CMP-Bidyanondo Hospital and showed their interest to take the baby for adoption.

“We don’t know who is father of the baby girl but we told locals  that the fate of the child will be decided in legal way,” he added.

Md Moinul Islam, additional deputy commissioner (ADC) (Headquarters) of CMP said the lives of the mother and newborn baby could be saved because of the valiant effort of the field hospital staff, doctors and nurses.

With facility for Covid-19 and other patients, the hospital opened six days ago.