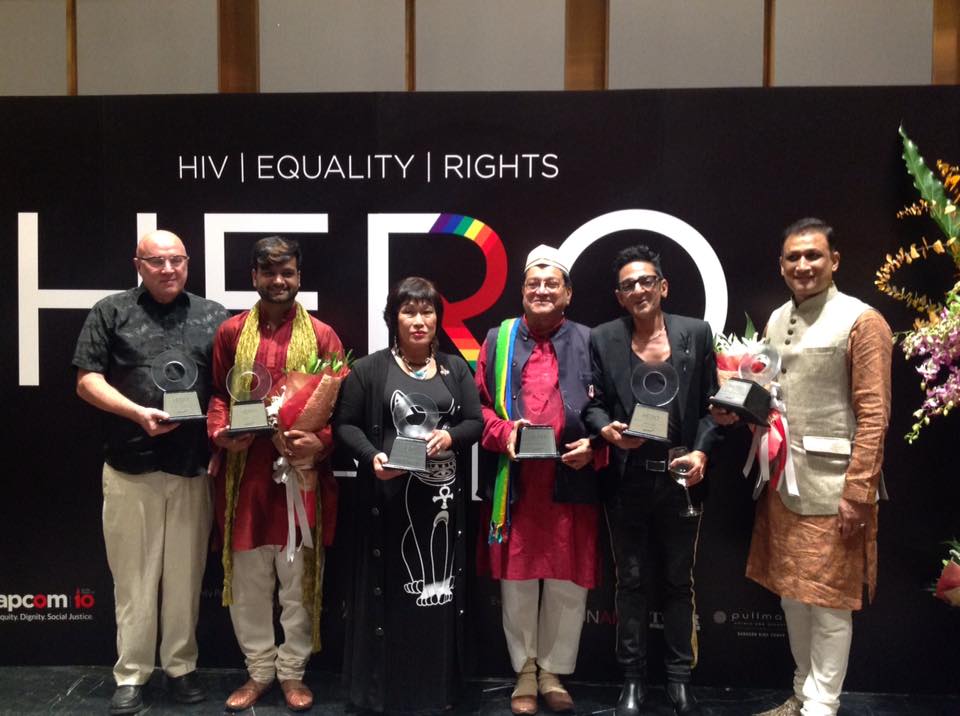 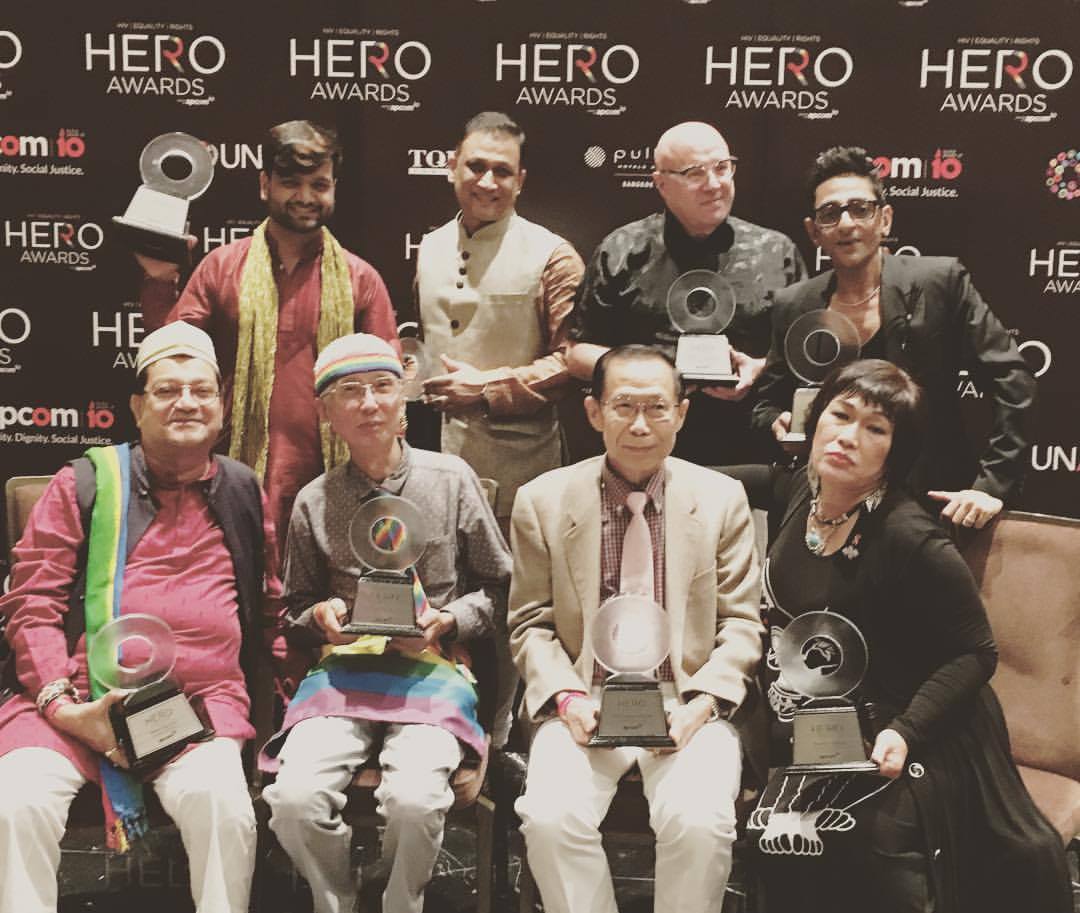 The award ceremony was held in Bangkok, Thailand where Bandhu’s Executive Director Saleh Ahmed received the award on behalf of the organisation.
The event was organised to mark the ten-year anniversary of the coalition network for advocating transgender and transsexual rights, Apcom.