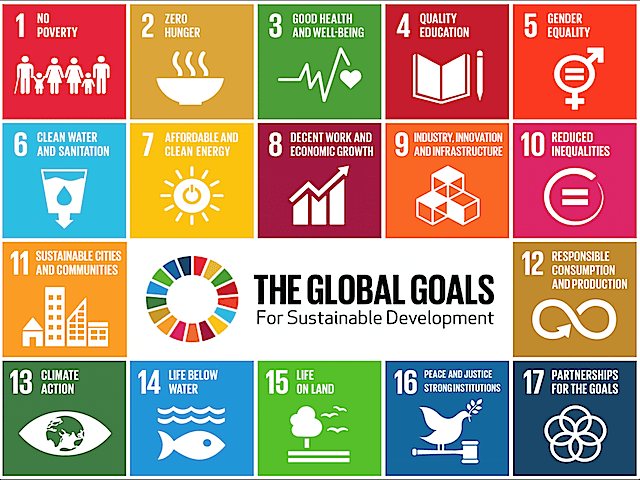 In 2015, UN member of States adopted 17 Sustainable Development Goals (SDGs) for transforming the world into a better place and set out a 15-year long plan to achieve the goals.

Among the 17 goals, eliminating all forms of violence against women and girls in public and private spheres was adopted under the overarching Goal 5.2 on gender equality and women’s empowerment. Here, violence in private spheres refers to intimate partner violence/domestic violence. According to WHO (2021), in the private sphere worldwide, one in three women experiences Domestic Violence (DV) in an intimate relationship in lifetime.

A report from UN Women states that 35 percent of women worldwide have experienced DV by an intimate partner, and some national studies show that up to 70 percent of women are the victims of DV. According to Prothom Alo, as of March 10, 2021, the ratio of violence against women, including DV, is the highest in six countries, including Bangladesh. According to Bangla Tribune report (April 1, 2021), 107 women were the victims of DV in the last three months. Among them, 76 women were murdered and 13 committed suicide on account of DV.

In 2020, Action Aid Bangladesh reported that gender-based violence, including domestic violence, has alarmingly increased. Furthermore, as highlighted by Sustainable Developments Goals Bangladesh Progress Report 2020, one of the immediate causes of women’s suicide in the country is DV.

Three of the critical parts of the SDG development agenda are:

(i) SDG 3: Ensure healthy lives and promote wellbeing for all at all ages;

(ii) SDG 5: Achieve gender equality and empower all women and girls; and

(iii) SDG 16: Promote peaceful and inclusive societies for sustainable development, provide access to justice for all, and build effective, accountable, and inclusive institutions at all levels which are linked to domestic violence.

SDG 3 concerns the health of DV victims. Because of DV, a woman’s health may be impacted in various ways: physically, mentally, and sexually. Even death may occur either through homicide or suicide. A child also undergoes mental health problems, by experiencing or observing violence during the childhood. Furthermore, DV impacts the state apparatus through tremendous health costs, impacting national budgets and the country’s overall development. A medical review study found that a woman is more likely to suffer from DV than from medical conditions such as diabetes, depression, or breast cancer and is a contributing factor for causing various medical conditions, including chronic conditions, such as asthma, stroke, and chronic pain. But interestingly, in spite of all these concerns, SDG goal 3 has not specifically highlighted a DV victim’s health.

SDG 5 and SDG 16 are linked to the causes of DV. There are many causes and factors of DV which researchers have already underscored. Gender inequality is one of the leading reasons for DV. Also, lack of access to justice, lack of alternative options, and lack of access to resources and support services are the factors that contribute to causing or increasing the incidents of DV. Two levels of action are needed (as mentioned above); Local Action (state-level action) and People Action.

State-level Action refers to protecting a DV victim by developing policy, legislation, plan, and institution. Bangladesh has already taken some steps to combat DV at the state level, which includes enacting a law named Domestic Violence (Prevention and Protection) Act in 2010 and establishing support services such as One-Stop Crisis Centre (OCC), Victim Support Centre (VSC), and Shelter Homes for DV victims in all six divisions. In these centres, a woman can get both short and long-term shelter along with other services. There is a National Helpline 10921, which works 24 hours and provides information and advice about the existing support services. However, although the National Women’s Advancement Policy (NWAP), 2011 partly addressed violence against women including DV, there is no specific DV policy. Also, support services desperately need coordination, a robust structure, as well as a systematic data collection process.

People Action refers to the prevention process of DV. It is an essential step to prevent DV from occurring in the first place. For this, the state action needs to include community accountability, encompassing all the people in the community standing together against DV. That is why awareness about DV must be generated in the whole community and among individuals in different community settings such as educational institutions, local communities, sports, and the media. Furthermore, a comprehensive awareness program with focus on the intricacies of intimate partner violence, violence within family, and protection of DV victims, may lead to sustainable change in the community’s traditional attitude.

Most importantly, we have to think of innovative ideas to solve our problems according to our culture and social environment. We need to conduct more research about the factors of DV, and set a policy according to that in order to combat the same. Such a course of action can put Bangladesh on the path towards achieving DV prevention while meeting the requirements of SDGs 3, 5, and 16.