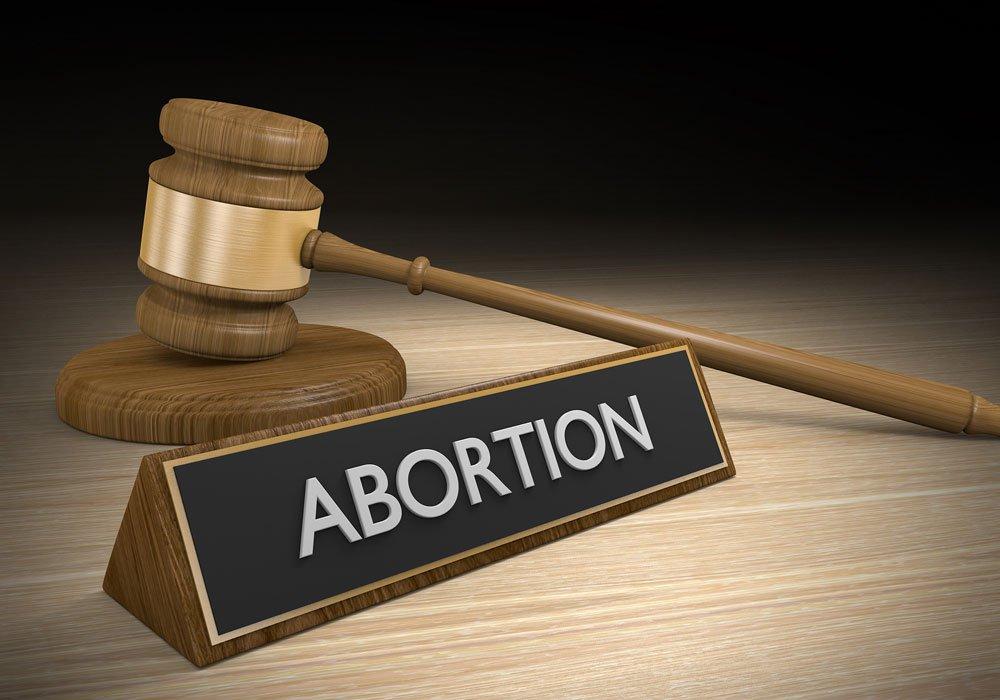 The debate a whether abortion should be legal remains a matter of controversy all over the world. It rests between the overlap of religion, politics, and law. The continuous disagreement between the pro-life and pro-choice supporters undermines a woman’s right over her body.

In developing countries like Bangladesh, there are many social issues which may affect a woman’s decision to give birth. Bangladesh has one of the highest rates of child marriage. Early marriage leads to early pregnancy. Unicef Bangladesh finds that one-third of teenage girls aged 15 to 19 are mothers or are already pregnant.

A survey of 6,513 married women under 50 conducted by Bangladesh Fertility Survey (BFS) found that 80% agreed to abortion for pregnancy as a result of rape or premarital sex, 53% approved when there was danger to the mother’s life, and only 17% wanted abortion for economic reasons. Therefore, it is clear that there are multiple reasons and consensus among Bangladeshi women.

What does the law say?

In Bangladesh, only the Penal Code 1860 talks about abortion or miscarriage. Sections 312-316 lay down the punishment for causing miscarriage. Section 312 states that whoever miscarriage to a pregnant woman shall be imprisoned for three years, or with fines, or both, and if the fetus has been fully developed, the punishment may extend to seven years. A woman who performs an abortion on herself is subject to the above penalties.

Since induced abortions are illegal, there are black market clinics making use of this opportunity. Despite the availability of facilities, women resort to stealth abortions under the supervision of unprofessional people.

To prevent unwanted pregnancy, these women expose themselves to unsafe environments. According to the Guttmacher Institute, an estimated 1,194,000 induced abortions were performed in Bangladesh in 2014, and many of these were likely done in unsafe conditions or by untrained providers.

Bangladeshi law permits a woman menstrual regulation for up to 12 weeks of pregnancy — the method of vacuum aspiration if a woman misses her period. This was introduced as part of the government’s family planning program, and not considered as an abortive measure. It may be regarded as a euphemism for early pregnancy termination.

According to the UN: “Repealing anti-abortion laws would save the lives of nearly 50,000 women a year all over the world. In countries which prohibit it, women who seek health services for an abortion, whether to carry out the termination or seek medical care after a miscarriage, may be subjected to prosecution and imprisonment.”