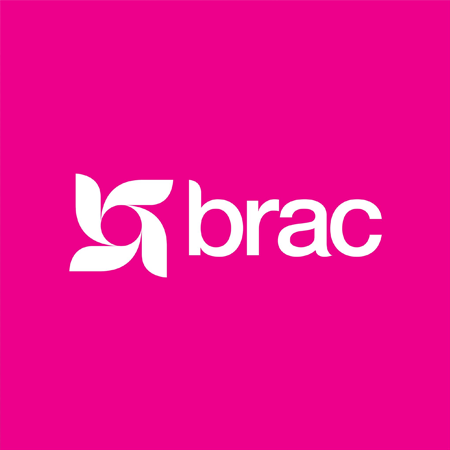 A total of 7,489 women and girls have experienced multiple form of violence from January to December 2016. According to BRAC investigation, what’s most alarming is that only a fourth of the harassed girls and women had field cases with lawful authorities and a fraction of those were settled through arbitration or village courts.

BRAC, a private entity, said more than one girl under the age of 18 years was raped everyday while others suffer physical, sexual and mental torments. The physical harassment accounts for two-thirds of the cases.

“Violence against girls and women doesn’t necessarily affects females only, it also impacts males and families as well,” said Farhana Hafiz of BRAC in her keynote speech presented at the roundtable here. She said data were gathered digitally from different districts and upazilas in 2016 to draw the summaries.

As part of government’s initiative, she said, steps have been taken to establish ‘Juveniles Club’ across Bangladesh to foster better relationships among youths and utilize their social capital to prevent violence against girls and women up to Union Parishad and Poursabha levels.