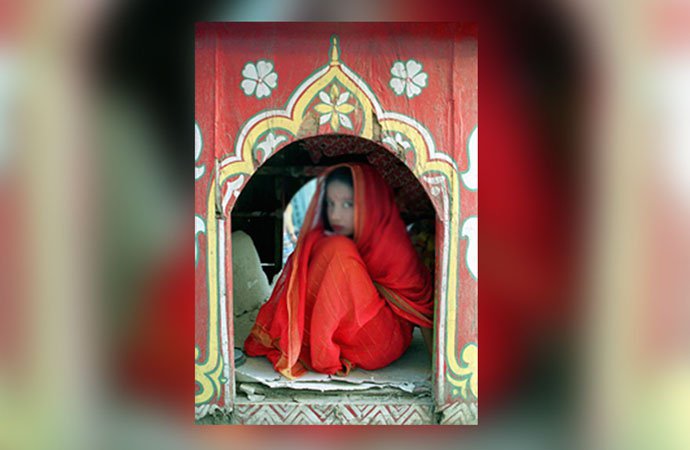 A mobile court on April 13 foiled the wedding of an underage madrasa girl in Adamdighi area of Bogra.

The father of the to-be bride was speared after he gave an undertaking that he would not marry off his daughter in the next two years.

Mozahar Hossain of Adamdighi upazila arranged the wedding of his 16-year-old daughter Mina Parvin, a 10th grader at a local madrasa, with Mostakin Hossain, 32, son of Jalil Hossain from the same area.

Being informed, Upazila Nirbahi Officer Rezaul Karim conducted the mobile court at the venue, saving the teenager from child marriage.

The bridegroom and his relatives fled the scene sensing the presence of the officials.