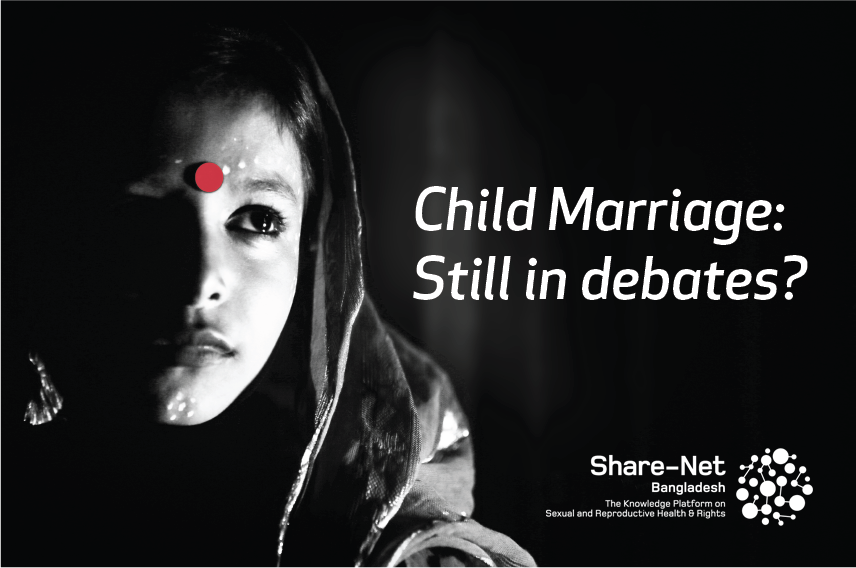 UNICEF launched a global report on 6th March which stated that, Bangladesh is the fourth country with increasing child marriages.

The three other countries leading this rank is recessive African countries.

A statement was released by UNICEF on that very day, which stated few global facts about child marriages, one such is, one out of every five girls are married before the age of 18, in the present time. Decades ago, the ratio was 1:4.

The scenario is different in Bangladesh.

However, the secretary of the women and children affairs ministry Nasima Begum said to the press that, “If UNICEF has given such information, that is wrong. Child marriage has fallen significantly in the country and is continuing to fall. This is evident in studies by BIDS and other reliable research institutions. We do not agree with UNICEF’s global database.”

Few commitments were made to end child marriage in Bangladesh, according to an article in Girls Not Brides:

To wrap things up in a positive note, Plan International’s work to stop 2000 child marriages in Bangladesh over a period of 3 years is mention worthy. Senait Gebregziabher, Regional Director for Plan International in Asia, mentioned about this elaborately on their official website.

They worked in multiple levels to make this project work, jointly working with policy makers, local government and incorporating young people brought success to their initiative.

Plan International  supported a children group naming them as the Wedding Busters, who tried to educate parents on the harmful effects of child marriage and tried to make them understand about the importance of education.