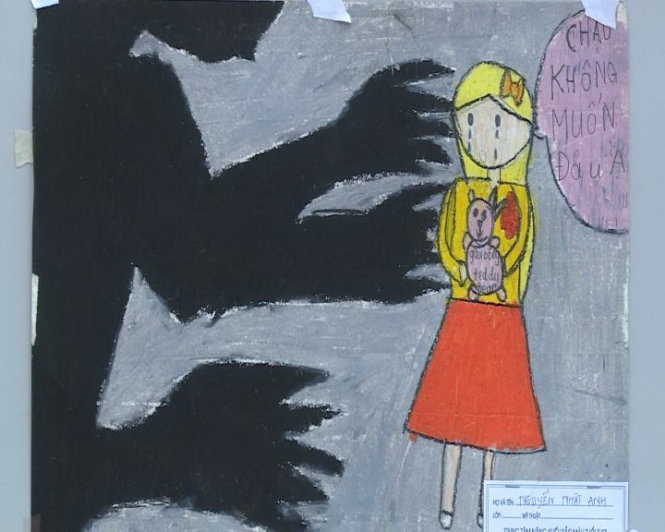 An accused child rapist got shot in a “gunfight” with RAB at Banshkhali  Upazila yesterday, recognized as Abdul Hakim Mintu.

A case was filed, condemning him to be connected in a rape-case of a 10-year old child on April 18th. When the RAB went to Banshkhali Pekuya thana to arrest the suspect, they were attacked by open fire by Mintu and his acquaintances.

Mintu was taked to Pekuya Health Complex, where he was declared dead. He ostensibly raped the third grader after forcibly taking her to a paddy field.

After the gunfight, a one-shooter gun and five rounds of bullets was recuperated from the area.