News Dire need for a law on adoption 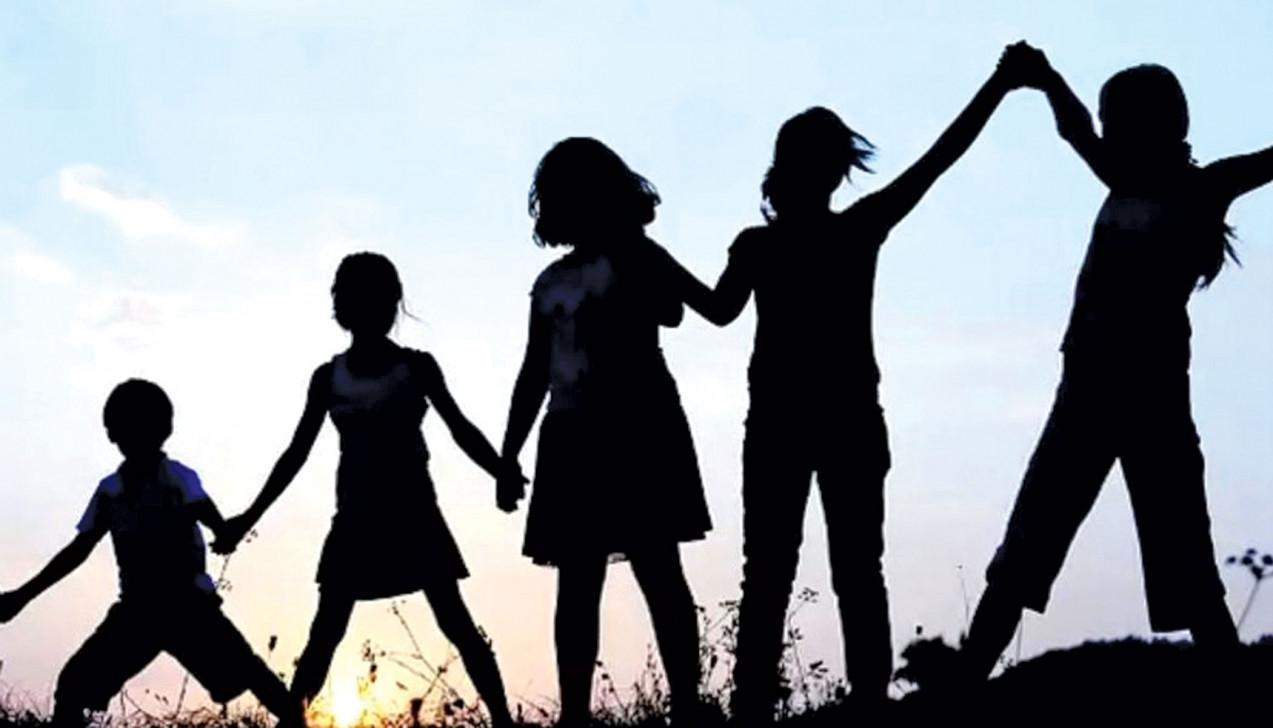 Dire need for a law on adoption

According to SOS Children’s Village, Bangladesh is home to around 4.4 million orphaned children. Adoption can provide a congenial home to these children. Adoption generally refers to take and raise another person’s child into your family. Infertility, inability to have children, and desire to help a child are some of the reasons behind adoption. In Bangladesh, we see many instances of people raising others’ children, more prominently known as Kafala in Islam. But this practice has no legal footing. Guardianship applications in Bangladesh are filed under Section 7 of the Guardians and Wards Act, 1890. However, it does not amount to adoption per se and the child does not have the same rights and security. Moreover, guardianship comes to a stop when the child ceases to be a minor. Hence to secure the best interest of the child, an adoption law with proper monitoring is needed.

Since the family law in Bangladesh is administered by religion, Muslims cannot lawfully opt for adoption. Muslim law puts an embargo on adoption (tabanni) in its real sense. This prohibition is espoused by Quranic injunctions, Hadith, and precedence of law. Adoption contradicts various Quranic stipulations namely the rules pertaining prohibited degree of marriage and severity of relationship with natural parents. Adoption changes the status of the adopted child from being the offspring of his biological parents to the child of his adoptive parents. These negate the Quranic pronouncements of not concealing the truth and forbidding Muslims from cutting ties with natural family.

On the contrary, the Quran urges believers to be just to children, especially orphans and to protect and uphold their rights. Hence, injunction on adoption does not in itself bar anyone from helping a child in need. It was held in Md Abu Baker Siddique v. S.M.A Bakar & Others, 38 DLR (AD) (1986) 106, that deviation from Islamic law is permissible in the case of paramount consideration of the child’s welfare. Conforming to the rules of Shariah, one can raise a child by not changing the adoptee’s natural status. Both the adoptee and the adoptive parents should interact pursuant to the limitations laid down by Shariah. Since Islam does not recognise any change in the adopted child’s inheritance rights, adoption can be applied for life without disrupting inheritance. However, the adoptive parents can bequeath one-third of their total property in favor of the adopted child. In Bangladesh, Hindus can lawfully adopt sons as it complies with the principles of traditional Hindu law. It was held in Anath Bandhu Guha v. Sudhangshu Sekhar Dey and Others, 31 DLR (AD) 312 that in Hindu law an adopted son in relation to the adoptive father stands equally with the natural son in both temporal and spiritual matters.

The Indian Supreme Court in a landmark judgment extended the right of adoption to Muslims as well. In Shabnam Hashmi v Union of India (2014) 4 SCC 1, the Supreme Court declared that the right to adopt a child according to the provisions of Juvenile Justice Act, 2002 would prevail over all personal laws and religious codes in the country. By virtue of this declaration, prospective parents regardless of their religion will be able to adopt children following the provisions of the 2002 Act. Adoption is legal in five Muslim majority countries namely Malaysia, Indonesia, Tunisia, Somalia, and Turkey. Apart from Malaysia, the other four countries have deviated from Shariah principles in terms of their respective adoption laws. Malaysia complies with the Islamic notion of helping a child in distress.  In Malaysia, Muslims can adopt under the Registration of Adoptions Act, 1952. Adoption under this Act indirectly gives custody of the child to the adoptive parents. The parental status of the child remains unchanged and the adopted child is not on the same footing as the natural child in terms of succession. According to amendments to the Turkish Civil Code, the potential adoptive parents will be responsible for the welfare and education of the child for a year prior to the finalisation of the adoption. This allows the government to scrutinise whether the adoption is in the best interest of the child.

Adoption protects children deprived of stability and permanence. Given the shortcomings under the Guardians and Wards Act, 1890, Bangladesh should enact an adoption law with a detailed outline of the adoptive parent’s rights and responsibilities. Without altering the parental status and inheritance rights of the child, adoption can be performed in consonance with Muslim law. Provisions on adoptive parent’s right to custody, duty to maintain the child, and rules on socialisation and interaction among the members of adoptive families should be incorporated.