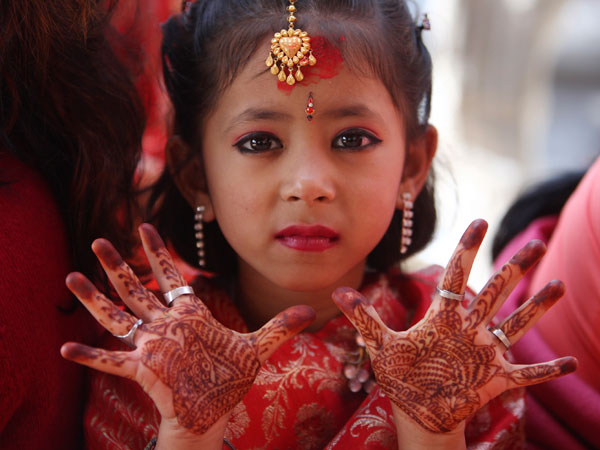 Unfortunately, Bangladesh has the highest incidence of early marriage in the region (74%) of South Asia and Sub-Saharan Africa (UNICEF 2014 data). Socio-cultural norms and patriarchy, social pressure and policing, poverty (both economic and human poverty), social insecurity and sexual harassment of girls, lack of awareness, weak enforcement of law and easy access to fake birth certificate, and increased number of love affairs among adolescents are the most substantial drivers of early and forced marriage in urban poor areas of Bangladesh. The parents in poor urban families marry their daughters off at early age in order to reduce their dependency ratio and financial burden, and also to uphold their family honor. Boys and their families prefer younger girls as they are attractive, more likely to be virgin, and easy to control and manipulate. Early and forced marriage results in sexual and reproductive health hazards which scars them for life.
This study has been ran by UPPR to explore the issue of Early and Forced Marriage (EFM) in poor urban areas in greater depth and provide a priority focus for the future urban programming to reduce EFM. The study used both secondary and primary data.