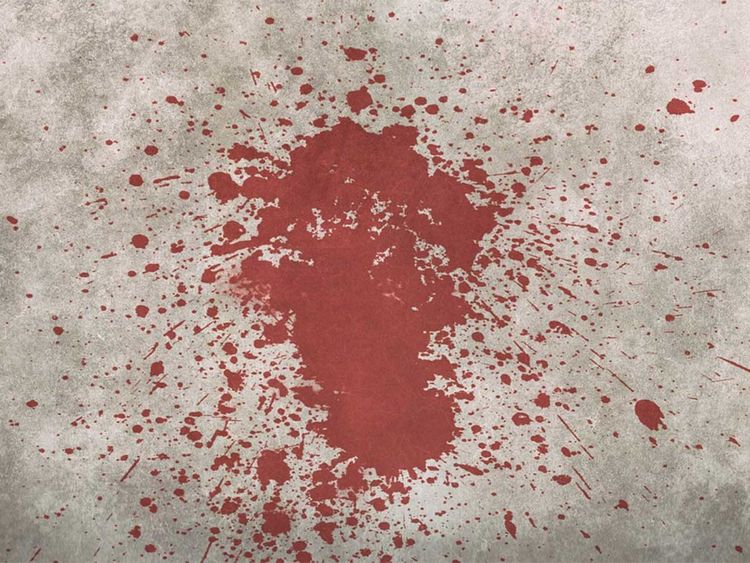 Cairo: Egypt’s state prosecutor decided to re-arrest and put on trial a doctor for performing a genital mutilation operation on a 12-year-old girl who died, his office said Saturday.

The procedure known as Female Genital Mutilation (FGM) has been banned in Egypt since 2008, but the practice remains rife in the conservative Muslim country with many believing it promotes women’s chastity.

In January, Nada Hassan Abdel Maqsood died after undergoing an FGM operation, sparking fury online and in the media.

Her father filed a police complaint leading to the arrest of the doctor, but earlier this month he was released on bail by a court after the physician claimed he had only carried out “cosmetic surgery”.

But according to the prosecutor’s office, the coroner carried out an autopsy on the girl’s body and determined she had died of shock and pain linked to FGM.

The prosecutor ordered the doctor, Abdel Fadeel Reshwan, to stand trial for FGM that led to the death of the 12-year-old girl.

Her parents will also face trial for “participating in this crime”, the office said in a statement.

Since 2016, doctors found guilty of performing FGM in Egypt can face between five and seven years in jail.

A survey in 2015 by the UN children’s agency UNICEF showed nearly 90 per cent of Egyptian women and girls aged between 15 and 49 had undergone the procedure.

“We are outraged that such senseless deaths still occur in 2020,” UNICEF said after Nada’s death.

“We hope that Nada’s tragic death sheds light on the need to protect girls from this harmful practice as a matter of urgency,” it said.

UNICEF stressed that FGM was “a human rights violation and constitutes a form of violence against women and girls”.