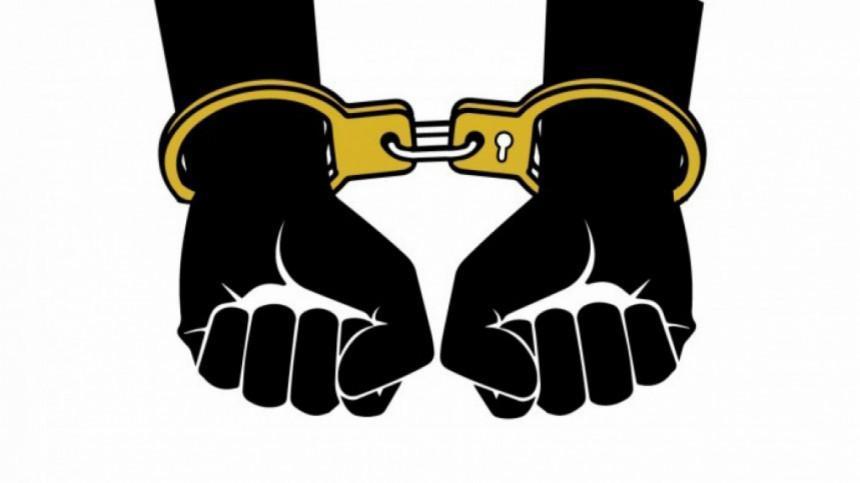 A man providing gender affirmation services to the hijra and gender-diverse population in the capital was arrested for not having any medical licence.

An outfit named Laser Beauty Parlour in Malibagh, was allegedly conducting castrations without having any medical clearance, and the surgeries were being conducted by a man named Mohammad Hadiuzzaman, posing as a doctor.

Additional Deputy Commissioner (Ramna) of Dhaka Metropolitan Police’s Detective Branch Mishu Biswas said they raided because they did not have any clearance to perform these surgeries. “Because they are not doctors,” he said.

“We are still verifying if such services are legal in this country,” he said. The parlour was raided around 7:25pm on Wednesday.

Akash, a hijra individual named in the FIR as a “victim”, said he was asked for Tk 1 lakh for castration.

“I do not want a castration but I was sent to verify the information. A lot of hijra individuals, however, want this surgery to fully lead their lives as women,” she said.

Moyna Pal, a hijra individual present on spot as a customer, said she was doing acne and facial hair removal.

“Not all places allow us or provide us with the services we need, but this parlour did,” she said.

The FIR stated, “They used to defraud people of the ‘third gender’ and exploit them by posing to be doctors even though they are not, and different illegal services such as skin-bleaching, silicone breast implants, and different surgical services.”