News Fallacy: “Child marriage is legal in the UK, so why not in Bangladesh?” 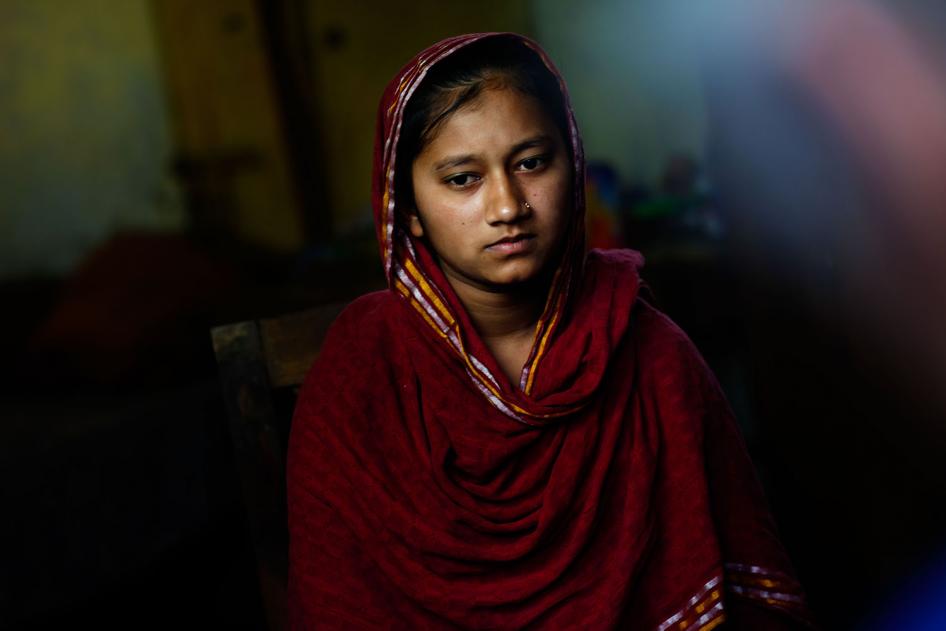 Fallacy: “Child marriage is legal in the UK, so why not in Bangladesh?”

Bangladesh has signed up to two international human rights conventions—on women’s rights and children’s rights—which define child marriage as being wed before the age of 18, and demand that the country end the practice. But then so has the UK—and that hasn’t stopped it violating these same commitments either.

When Heather Barr, a Human Rights Watch (HRW) researcher met a Bangladesh government official to discuss the terrible harm child marriages causes in Bangladesh, the official said “Child marriage is legal in the UK—so why shouldn’t it be allowed here?”

From years of research, it has been evident that child marriage creates enormous problems from not only child brides, but their families. It deprives girls of education, increases health risks from maternity and childbirth, sinking their families deeper into poverty, and expose them to more domestic violence.

For over two years, the Bangladesh Prime Minister Sheikh Hasina has sought to lower the age of marriage for girls from the current age, which is 18 with no exceptions. Citing UK laws again and again, she has nearly succeeded in this effort.

But a new law is now pending in the Bangladesh parliament that would allow judges to authorize marriage of girls at any age in “special cases.” Activists in Bangladesh are devastated by this move, which they believe will dramatically undermine efforts to end child marriage in a country where it is endemic.

Allowing 16-year-olds to marry without consent from a judge, the UK is breaking international law. That doesn’t mean Bangladesh should follow their steps.

Therefore, these fallacies, or bad arguments and a “backwards” bill will result in an abrupt halt to childhood for many girls.
Read more: https://www.hrw.org/news/2017/02/01/if-you-dont-want-child-brides-bangladesh-dont-accept-them-here-britain-either