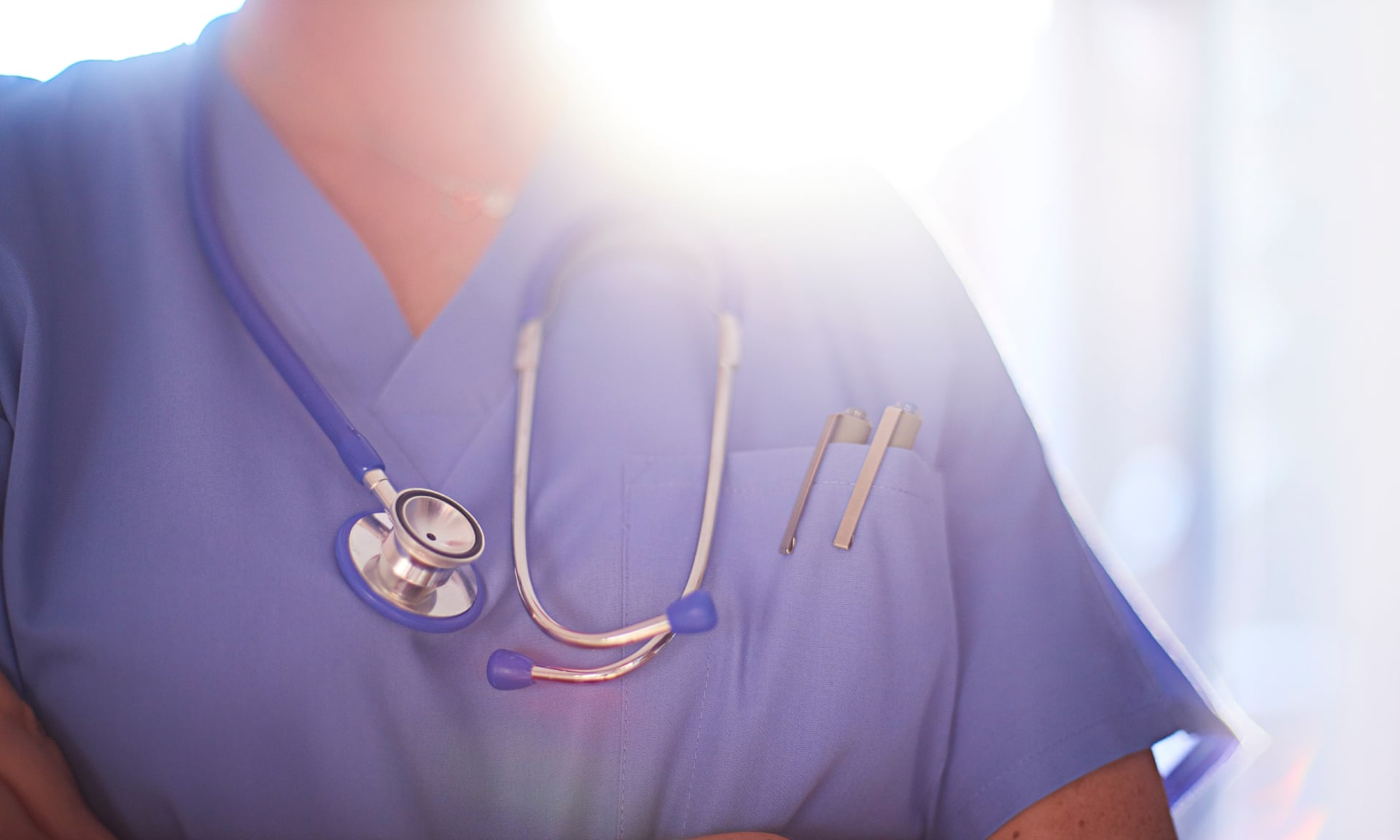 Female doctors going through the menopause are reducing their hours, moving to lower-paid roles or retiring early from medicine due to sexism and ageism in surgeries and hospitals, research has found.

The British Medical Association (BMA) found a strong pattern of highly experienced women leaving GP partnerships, ending their positions as clinical leaders and directors and leaving medicine early, because they were struggling to cope with menopause symptoms with no support from management or peers.

The findings will concern the nine out of 10 hospital bosses in England who fear understaffing across the service has become so severe that patients’ health could be damaged: there are currently more than 30,000 female doctors aged 45-55, when menopause typically occurs. This number will rise significantly as the new cohort of medical students progress, almost 60% of whom are female.

“It is extremely concerning to find that some women may be permanently stepping back from senior positions in medicine – a key cause of the gender pay gap – and the health service may be losing highly experienced staff because of inflexibility and a lack of support during a relatively short phase of life,” said Dr Helena McKeown, BMA representative body chair.

“The health service is under immense pressure and we cannot afford to lose experienced doctors because of a lack of flexibility and support,” she added.

More than 90% of the 2,000 respondents said that their menopause symptoms had affected their working lives but two-fifths (38%) said they were unable to make the changes they needed to their working pattern to cope with symptoms.

Almost half said they had wanted to discuss their symptoms and seek support but did not feel comfortable doing so. A significant number said they would be “laughed at or ridiculed” by both managers and peers if they spoke about the menopause. Only 16% of respondents had discussed their menopause symptoms with their manager.

“A clear theme throughout these kinds of responses is that the women still enjoyed their career but found they just couldn’t manage their symptoms at work,” the report found. “As one doctor said, ‘I left a job I loved.’”

Some respondents who were in male-dominated specialties believed that raising the topic and asking for changes or adjustments to help them manage their symptoms would be viewed negatively and add to the gender bias they already experienced.

There was also concern that it would damage their career progression and they would be labelled as “not up to the job” or that colleagues would think they were “past it” and career opportunities would be taken away.

“There are very few older women left at my senior level in my traditional profession. If I mentioned my perimenopausal symptoms, I would be stigmatised and disrespected as someone who was no longer rational or capable,” said one respondent.

Prof Neena Modi, president of the Medical Women’s Federation, added: “The menopause affects more than half of the population, many to a debilitating extent. We hope this report will help employers provide appropriate support for their employees and end the taboos around a normal physiological process.”

A spokesperson for the NHS said: “The vast majority of women will experience menopausal symptoms at some point in their lives so it’s important that people come forward to get the help they need, while it’s right that employers do what they can to recognise the health impacts of menopause.”

A Department of Health and Social Care spokesperson said: “The health and wellbeing of all of our NHS and social care staff is our absolute priority. It is incredibly important that staff feel that they work in a safe and supportive environment where they are able to raise any issues which may affect their work with managers or colleagues.

“The NHS People Plan, published last week, sets out the actions that will be taken to help the NHS become a modern and model employer and aims to improve physical and mental support for all staff.”