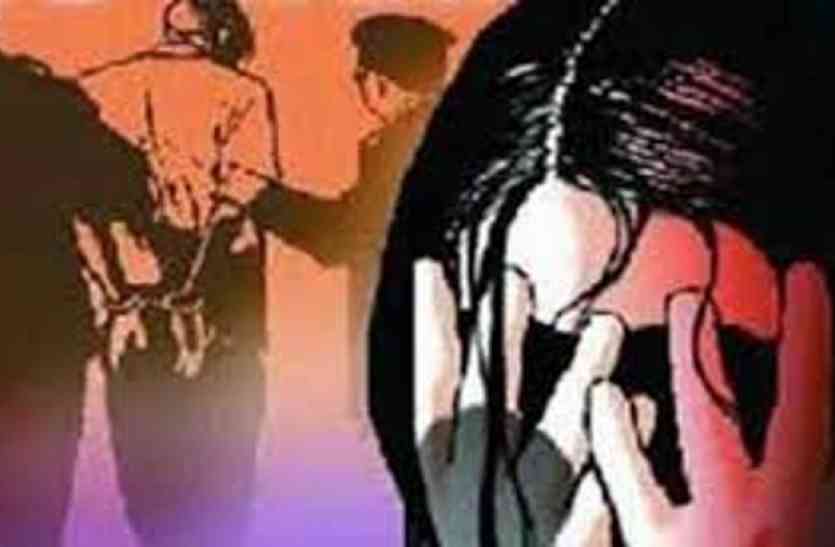 A garment worker was gang raped at a residential hotel of Kulaura upazila of Moulvibazar on Friday night by five men.

On Saturday afternoon five of the accused were arrested, however one fled.

Police is trying to arrest him.

While working in a garment in Savar the girl got to know about one of the accused, Shami, who is the mastermind of the crime, according to Binoy Bhuson Roy, officer-in-charge (investigation) of the station.

Last Thursday she went to Kulaura rail station with Shami, from there he took her to a hotel named Azad Boarding.