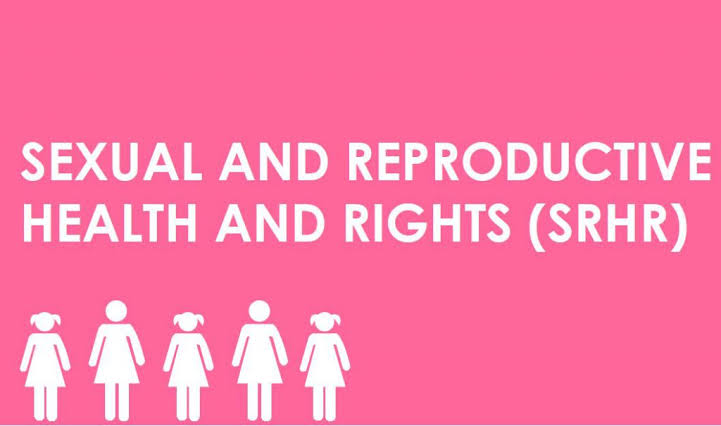 Focus on sexual and reproductive health

Improving the integration of sexual and reproductive health (SRH) into HIV-related programmes can better tackle the sexually-transmitted diseases (STDs), speakers at a roundtable said yesterday.

Terming lack of literacy on SRH among adolescents alarming, they also stressed for integrated and multi-sectoral approach to make the best use of resources.

Bangla daily Prothom Alo organised the roundtable at it office, titled “Necessity of sexual and reproductive health service in HIV prevention programme and to-do”, in association with Save the Children and the United Nations Population Fund (UNFPA).

“SRH literacy among adolescents is still 12.5 percent. This is concerning,” Shamim Jahan, director of HIV-AIDS sector of Save the Children, said.

Speakers at the discussion also stressed for bringing the entire population under integration, rather than focusing only on target groups like sex workers.

Dr Ahmedul Kabir, professor of medicine at Dhaka Medical College Hospital, said HIV is mostly a sexually-transmitted disease, and that needs to be recognised first.

“We are not thinking about people who take services from sex workers, or about migrant workers returning from abroad,” he added.

Prof Saifullah Munsi, chairman of virology at Bangabandhu Sheikh Mujib Medical University (BSMMU), spoke of designing programmes considering the local context and resources, rather than only considering prescription and funding from global organisations.

Prof Dr Samiul Islam, director of the Mycobacterial Disease Control (MBDC) and a line director of DGHS, spoke of government preparation in this regard.

He said, “We have to strengthen our in-built capacity in infection prevention, early and hidden case detection.”

Mentioning the government’s existing programmes, Prof Dr Nasima Sultana, additional director general of DGHS, said they would work on recommendations made by the participants at the discussion.