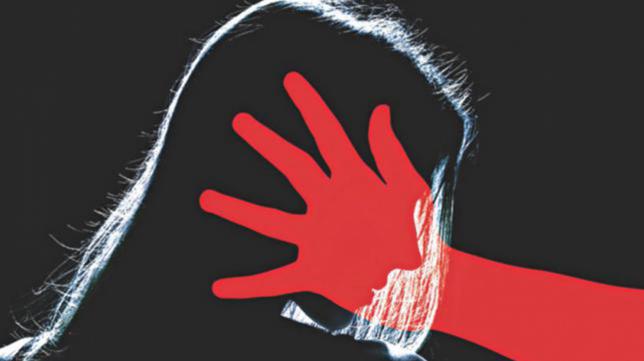 A tenth grader female student Kanihati High School in Kulaura upazila of Moulvibazar stopped attending her classes a week ago, following sexual harassment and threat allegedly by a member of the school managing committee (SMC).

According to the written complaint, Mamun, who tutored the tenth grader female student, gave illicit proposal to her and harassed her in different ways.

The girl informed her mother and the latter informed the school’s headmaster about the matter on July 10.

The same day, Mamun made failed attempt to obstruct the victim on her way to school.

Mamun also went to the school that day, summoned the girl to the office room and humiliated her in front of her teachers, making a false statement about her.

The next day, Mamun again waylaid her on way to school, told her to withdraw the petition against him and threatened that otherwise she would not be allowed to sit for the SSC test exams, the complaint adds.

The girl stopped going to school in fear of further humiliation by the SMC member after her father filed the complaint to the UNO on July 16.

Talking to this correspondent, the girl’s father said, “I went to the UNO as no action was taken against school management committee member after my complaining to Kanihati High School authorities about the incident.”

“I have stopped going to school in fear of humiliation,” the girl said.

Seeking anonymity, a classmate of the girl said the SMC member sexually harassed her in different ways.

Contacted, SMC member Majharul Islam Mamun refuted the allegation against him and claimed that it was an attempt to tarnish his image.

Fazal Uddin, headmaster of Kanihati High School, said, “I settled the matter and assured the girl that no unwanted thing will happen again. I don’t know if anything has happened outside the school.”

Abu Layes, UNO of Kulaura, said he has received the complaint from the girl’s family and the allegation against the school managing committee member is under investigation.