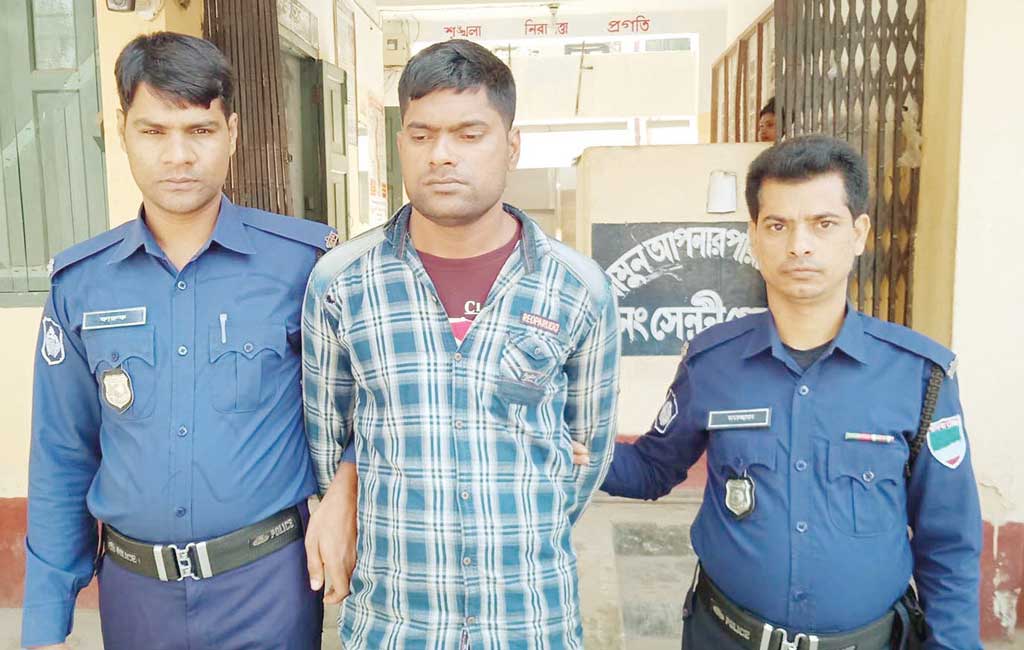 Girl with disability raped in Jhenaidah

A mentally challenged girl was reportedly raped in Collegepara of Kaliganj upazila in Jhenaidah on Tuesday night.

Kaliganj police OC Mahfuzur Rahman Miah said: “Upon receiving complaints of abduction we rescued the child and arrested Sumon in the early hours of Tuesday.”

A case was filed in this regard and the girl had been sent to Jhenaidah Sadar Hospital for medical attention, he added.

According to the case statement, the duo abducted the 14-year-old girl around 2am on Sunday and gangraped her before leaving her abandoned on a road.

“Acting on a case filed by the girl’s father, we arrested the duo and produced them in court,” said Morrelganj police OC KM Azizul Islam.

At least 200 students of Rajshahi University (RU) formed a human chain demanding a student’s expulsion for raping a fellow student.

The accused was identified as Mahfuzur Rahman Sarad, a second year student in the economics department.

The students, who brought out a protest rally in front of the RU Central Library around 12pm yesterday, announced a six-point demand, including a safe campus for women and a sexual harassment prevention cell to prevent this kind of incident.