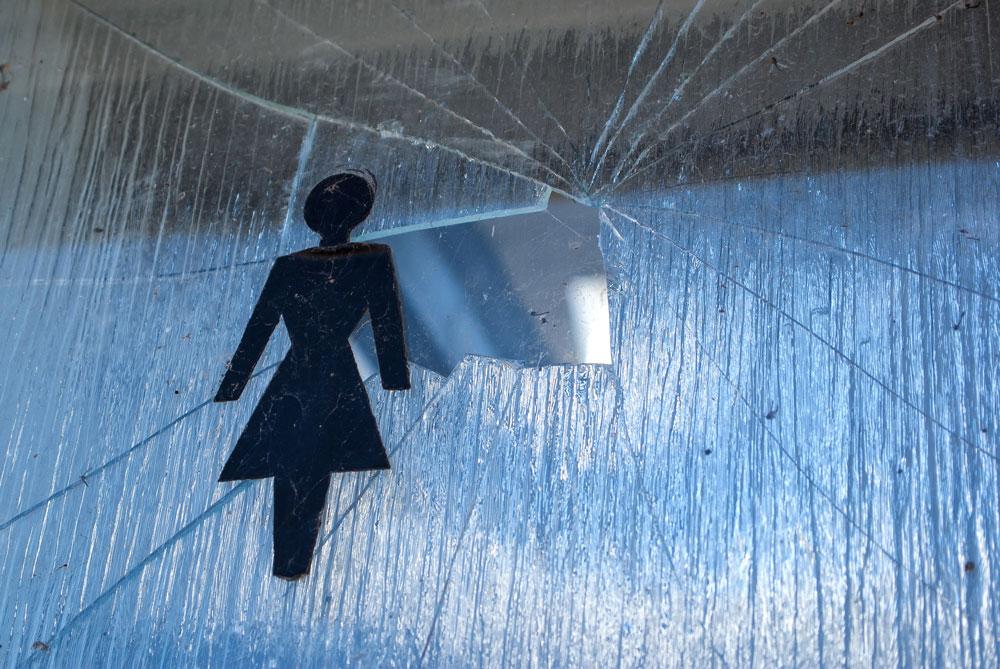 Barrister Mahfuzur Rahman Milon filed a writ petition with the High Court on January 19 seeking a ban on revealing the identities of rape and sexual harassment victims, no matter whether they are alive or deceased

The identities of victims of rape and sexual harassment cannot be revealed in the media, no matter whether they are alive or deceased, the High Court said Monday.

Justice Farah Mahbub and Justice SM Maniruzzaman’s bench also issued a rule seeking explanation from the authorities concerned why their inaction to stop revelation of photos and identities of the victims in the media should not be declared illegal as per section 14 of Women and Children Repression Act.

The respondents, including the Information Secretary, have been asked to come up with a response within four weeks.

Meanwhile, the Information secretary, Home secretary, BTRC chairman and the Press Council have been instructed to inform the court within 30 days in the form of an affidavit about steps taken to prevent the revelation identities of victims of rape and sexual assault.

A writ petition was filed with the High Court on January 19 seeking a ban on revealing the identities of such victims, no matter whether they are alive or deceased. Milon filed the writ petition on behalf of Justice Watch Foundation.

Milon said even though section 14 of the Women and Children Prevention Act prohibits revealing the identities of victims various news media were hardly abiding by the law.

This is leading to social harassment of the victims’ families. Recently, the photo of an English medium student, who died after rape, was published in the media.