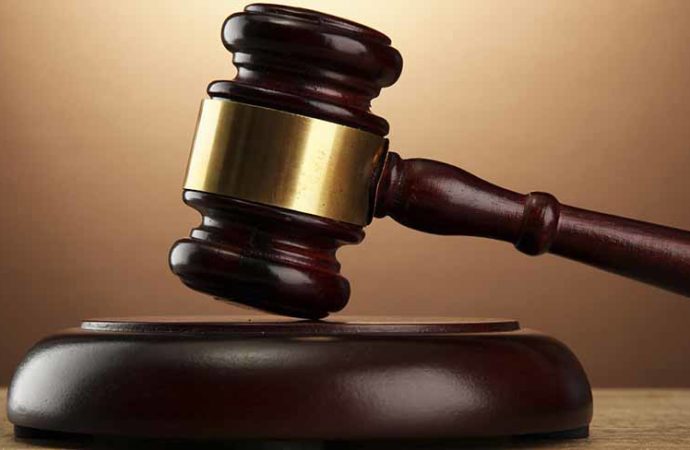 The HC on April 10 ruled asking why the Child Marriage Restraint Act 2017 should be declared inconsistent with national laws and international treaties and conventions on preserving the rights of women and children.

The rule also asked why the provision should not be declared inconsistent with international treaties and conventions on upholding the rights of women and children, as well as related laws of Bangladesh.

Holding a primary hearing on a writ petition, a High Court bench of Moyeenul Islam Chowdhury and JBM Hassan asked the law secretary and women and children affairs secretary to come up with their answers within four weeks.

On April 4, Bangladesh Jatiya Mohila Ainjibi Samity and Naripokkho filed the writ petition challenging the legality of Section 19 of the act with the High Court.

According to Section 19, a child marriage should not be considered an offence if it is in the interest of the underage girl.

The act also states the marriage has to be done in line with the directives of a court, in addition to the consent of parents/guardians.

The provision created a wave of public criticism about the potential abuse of this provision, before and after the law was passed.