Tools International Day of the Midwife 2020 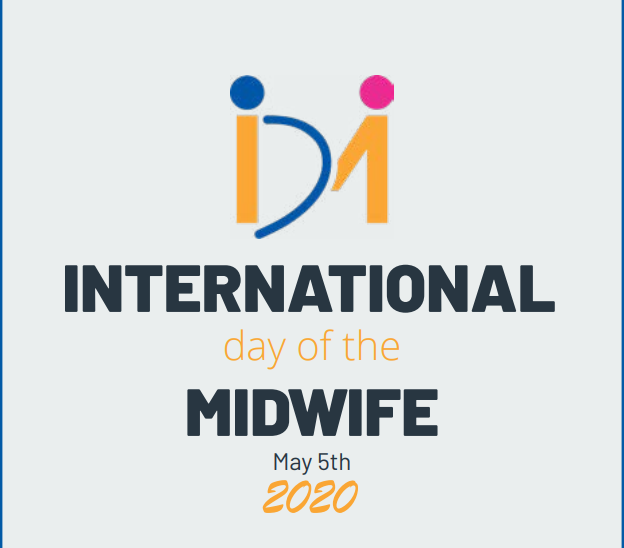 International Day of the Midwife 2020

Midwives play a vital role in the gender equality movement: Everyday, midwives, in every part of the work are upholding women’s rights to quality, and midwife-led care throughout the childbirth continuum. We are the feminist profession.

Midwives use their voice to speak up in community discussions around female gender mutilation, child marriage, contraception, and sexual reproductive health and rights. They can and do play an active role in driving progress towards gender equality in their communities and countries. Midwives around the world stand with women. We are by their sides during their most vulnerable moments, and fight daily for the recognition of their rights to choose a normal birth under the care of a Midwife. But we can’t fight this battle alone.

In many communities and countries, midwives have lost their power of agency and face the same common challenges as women globally – such as lack of pay, disrespect, harassment and discrimination. These realities were highlighted in the Midwives’ Voices and Midwives Realities Report in 2016.

We need to harness the power and momentum of the women’s movement and with a united voice, demand political action. If the one million midwives represented by ICM, each partnered with one woman in advocacy, we could raise the voices of over two million women with the same message. If all our member associations partnered with women’s groups in their communities, think how much further our message could reach?

Midwives and women can be allies in the global gender movement. Together we can bring focus to the issues that women face, and together we can demand changes for a gender-equal world where all our rights are respected and upheld.

On International Day of the Midwife 2020, ICM will call on Midwives to become gender champions in their communities and to become stronger partners with women, as protectors and defenders of women’s rights. It’s time to take action!