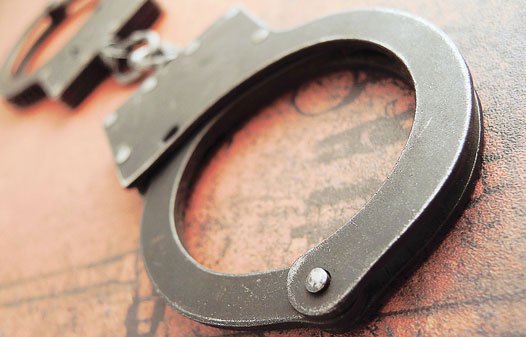 A five-year-old child has been hospitalised after she was sexually harassed by a neighbour in Paschim Hazinagar area of Demra, Dhaka.

The alleged perpetrator, Aziz Fakir, 35, was caught by locals and later handed over to the police.

He had tortured the girl at his home luring her to watch television around 1:30pm Thursday, Demra police Assistant Sub-Inspector Al-Amin said.

The child was taken to Dhaka Medical College Hospital on Friday.’