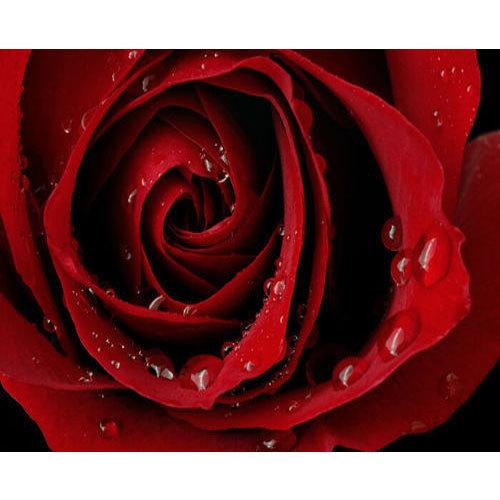 Ever since history, menstruation has been linked with motherhood and womanhood (Abbey et. al.). Unfortunately, not many people realise that when these two are linked, firstly, they are putting those women and girls at risk who are not willing to become mothers, and secondly, they are leaving behind a minority of those who are unable to conceive biologically either because they are infertile, or because they are transgenders or intersex.

Adolescent girls in many parts of the world, including Bangladesh, are considered ‘ready to become mothers’ as soon as they have their first period. This misconception is one of the many reasons behind child marriage and early pregnancy among married adolescents. Adolescent pregnancy can lead to low birth weight, birth complications, obstetric fistula and infant and maternal death (UNFPA). Menarche is a normal part of a girl’s growth procedure and  not an indicator of a girl’s transformation to womanhood. A girl below eighteen years of age is a child even after menarche. The World Health Organisation says that pregnancy and childbirth complications are the leading cause of death among 15 to 19 year-old girls globally.

In a recent event in Dhaka, many people came forward to portray their artwork in the form of paintings, dance and music to break the silence, stigma and shame that is associated with menstruation. It is a huge step for the current generation to be able to put up events that trigger dialogue about menstruation among family, friends, colleagues and acquaintances; in social media and the news. However, at the same time it is also important to sensitise those same people about the fact that menstruation has nothing to do with motherhood. Calling period blood the blood of ‘creation’ leaves behind women who have periods but yet are unable to conceive, or don’t want to conceive. Sayings like ‘Menstrual blood is the pride of a woman’ leaves behind intersex people, transgender women and women who can’t menstruate because of medical reasons. Also, a woman who does not menstruate can still become a mother if she wants to, by the means of adopting.

While efforts to normalise the topic of menstruation in the public sphere is praiseworthy, it must be made sure that menstruation is not represented in a way that might send the wrong message, or exclude minorities from the discussion.