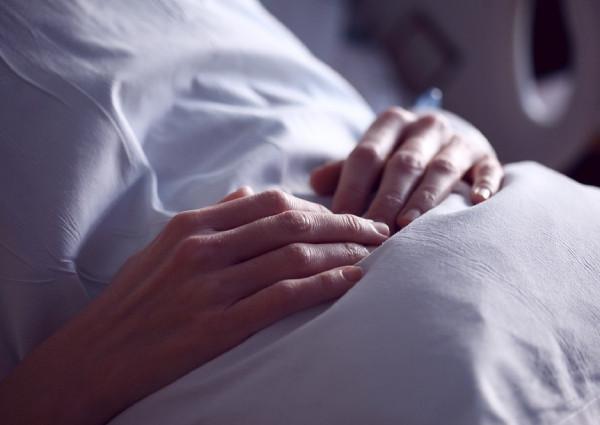 Miscarriage is associated with increased premature mortality in mothers, suggests an observational study in The BMJ.

In the Nurses’ Health Study II, researchers assessed over 100,000 women who had been pregnant. Just over a quarter said they had a pregnancy that ended in spontaneous abortion. During 24 years’ follow-up, there were roughly 2,900 premature deaths (i.e., death before age 70).

After multivariable adjustment, women who had a spontaneous abortion had higher risk for premature death than those who did not (hazard ratio, 1.19). Risks were higher for women who had multiple miscarriages or had them at a younger age.

The risk appeared to be at least partly driven by increased risk for cardiovascular death. The authors speculate that there could be similar pathways — such as insulin resistance or chronic kidney disease — that could lead to both spontaneous abortion and cardiovascular disease.

The authors conclude: “Our results suggest that spontaneous abortion could be an early marker of future health risk in women, including premature death.”