News Most women do not regret having an abortion, study finds 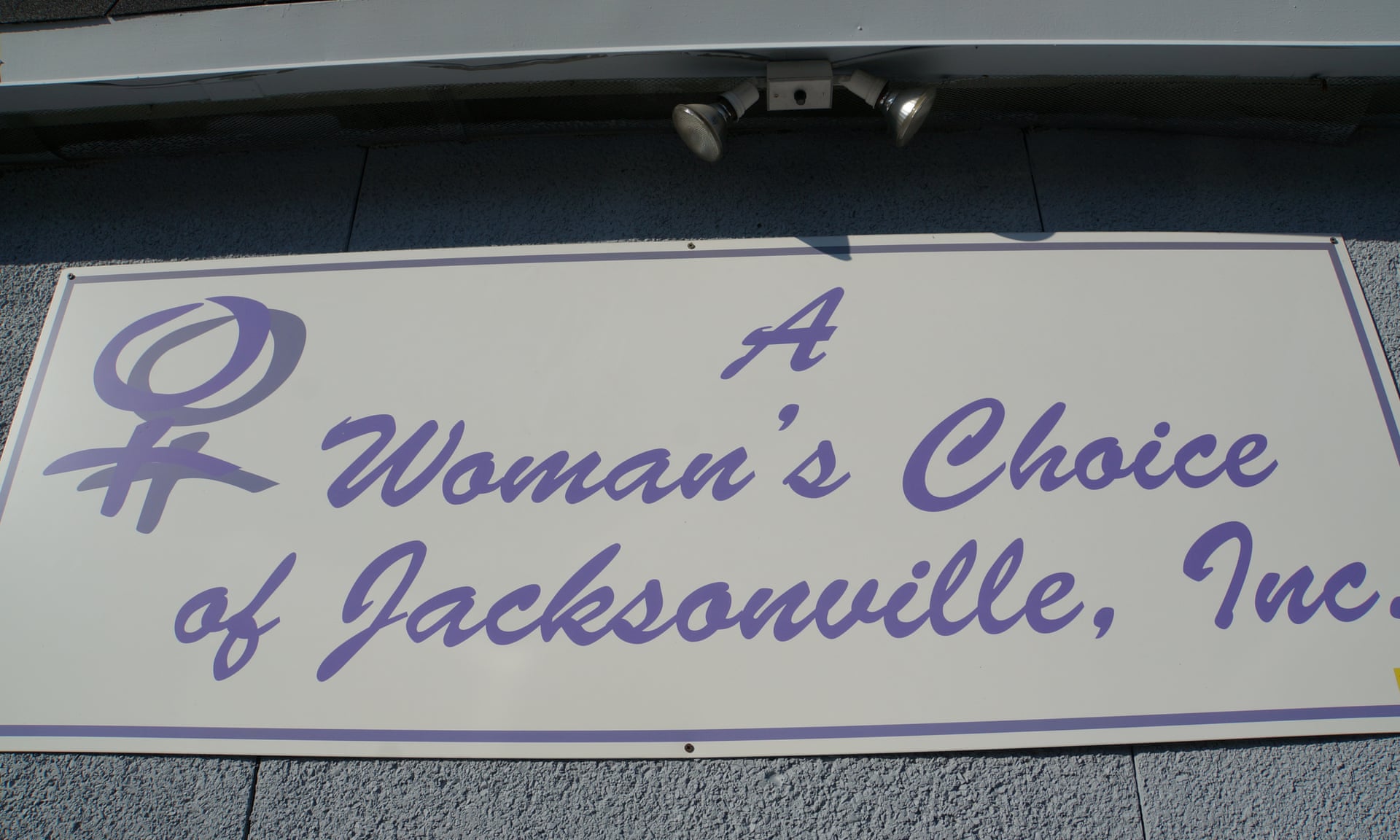 Most women do not regret having an abortion, study finds

An overwhelming majority of women who get an abortion do not regret the decision to undergo the procedure, according to a new study published in the academic journal Social Science & Medicine on Sunday.

Researchers surveyed 667 women across 21 states in the US multiple times over a five-year period, tracking each woman’s emotions around their decision to get an abortion. About 95% of women indicated they believe that going through an abortion was the right decision over the course of the study.

The study asked participants if they had any emotions of sadness, guilt, relief, regret, anger or happiness over their decision. Relief was the most common emotion throughout the five years of the study.

“For years … there has been a belief promulgated or a claim made that we really need to protect women from the emotional harm that many of them will suffer from when having an abortion,” said Corinne Rocca, lead author of the study and a professor at the University of California at San Francisco. “There was no evidence ever to say that was actually true.”

Rocca noted that the claim that going through an abortion is a taxing decision has been used by anti-abortion advocates to justify restricting access to abortion.

Multiple states require mandatory abortion counseling and waiting periods that include information on the negative emotional response to getting an abortion. There is an ongoing push by anti-abortion groups and socially conservatives politicians to pass harsh new abortion laws across the US – eventually seeking to overturn the landmark Roe v Wade decision that legalized abortion.

The new study notes that mixed emotions, for example guilt mixed with relief, are common for women directly after they have an abortion, but “both positive and negative emotions declined over the first two years and plateaued thereafter, and decision rightness remained high and steady”.

The study’s authors write that future research should focus on specific factors that cause women to experience negative emotion or regrets around an abortion. The authors also note that, while unnecessary according to the study’s findings, abortion counseling, if offered, should focus on helping to cope with the stigma of having an abortion.

The new research follows another study, also led by Rocca, published in the academic journal PLOS One in 2015 that surveyed 667 women over a three-year period and had similar results: 95% of women said that having an abortion was right for them.