News One Woman Raped in N’ganj, another in Satkhira 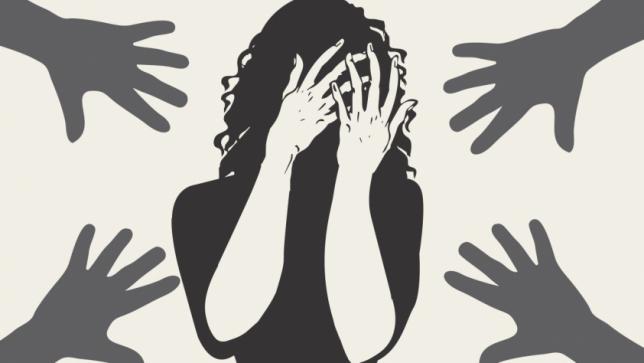 One Woman Raped in N’ganj, another in Satkhira

Two women were raped in separate incidents in Narayanganj and Satkhira.

A speech impaired woman, 40, was raped in Narayanganj by a local youth, Hridoy, 22. The sub-inspector of Siddhirganj Police Station reported, “The youth forcibly took the woman to a nearby abandoned house while she was on her way to a sibling’s house and raped her.” The locals rescued her after hearing her screams but could not capture the rapist on the spot. He was captured later by the victim’s brother with the help of locals and handed over to the police.

In Satkhira, a youth allegedly raped a mother of two. The victim reported that one of his neighbours, Monirul Islam, 32, raped her by threatening to kill her children. She reported that the rapist entered her home by breaking the door and raped her by putting her children at knife-point. A case is yet to be filed against the perpetrator.

Both the women were sent to hospitals for receiving necessary treatment.