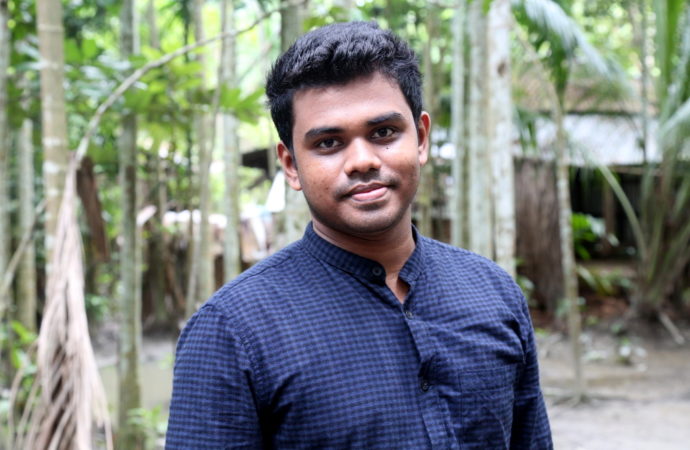 The Bill & Melinda Gates Institute for Population and Reproductive Health at the Johns Hopkins Bloomberg School of Public Health recently announced ‘Peacempire’ founder, Rakibul Hasan, as the 2016 winner of 120 Under 40 award.
The Gates Institute announced the new generation of Family Planning leaders on September 13, 2016.

Receiving the highest number of votes in the world, Rakibul puts the campaign on top of the list to receive this prestigious award on behalf of thousands of young people from Bangladesh and all across the world.

Peacempire, a project founded by Rakibul, aims at breaking taboos of contraceptives against traditional religious superstitions and to create a generation of young Sexual and Reproductive Health and Rights (SRHR) advocates in Bangladesh.

The 40 winners for 2016 were chosen through public online voting, scoring by a jury of experts and leaders in family planning, and the project secretariat. The winners each receive $1,000 from the Gates Institute to continue their work in family planning.