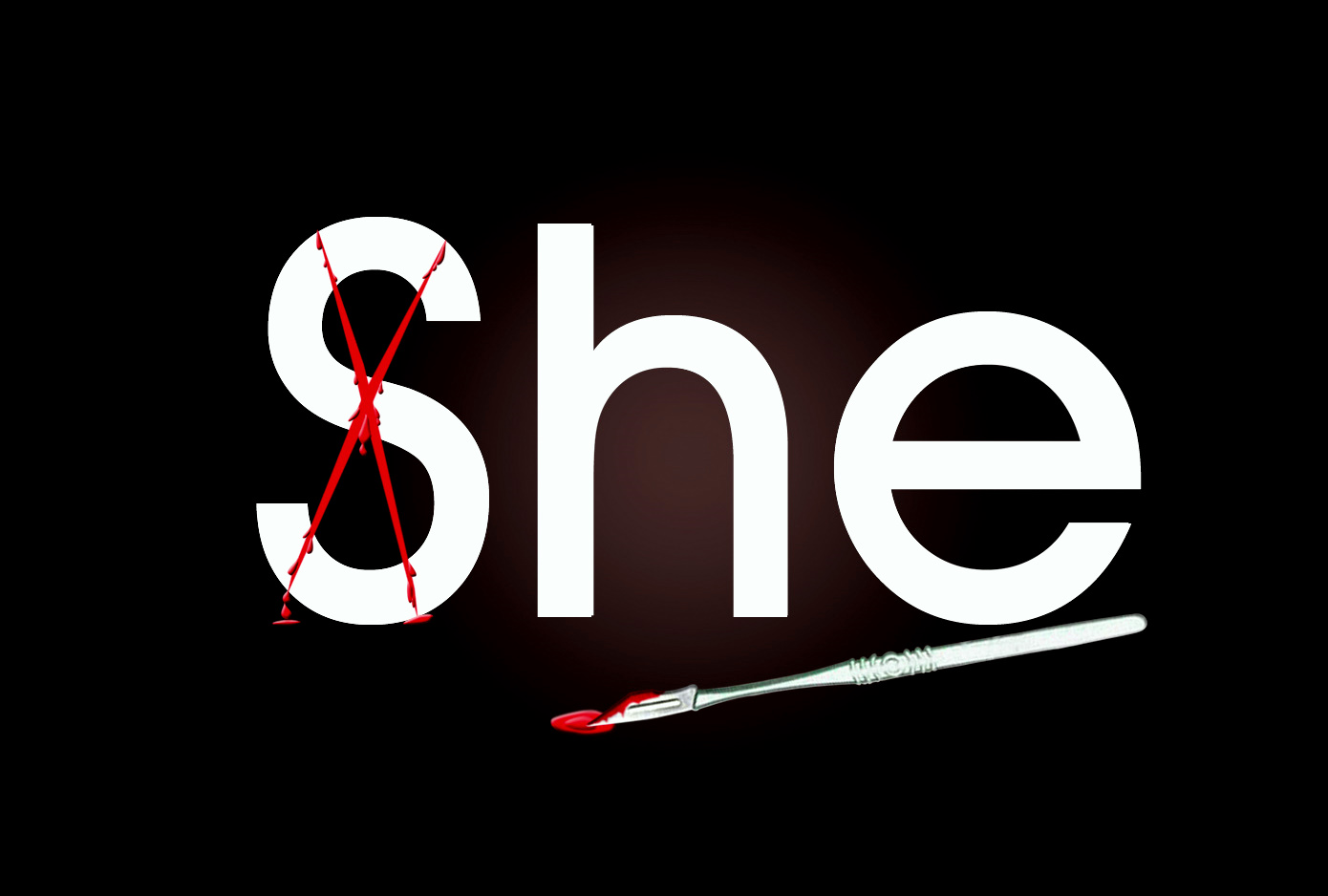 Female infanticide is still prevailing in our society which is the manifestation of patriarchal mindset of preferring son. In a study in 2006 with 850 families conducted by Promoting Human Rights Education in Bangladesh has shown that 93 percent of Bangladeshi families preferred a son, counting them as ‘blessings’ while 93 percent viewed girls as a “problem.” There are examples of several incidents where female babies have been killed by their fathers. On July 30, a father in Narayanganj has burnt his nine-month-old female infant alive since he “wanted a son” and has been enraged at the birth of a girl. Two months ago a man from Satkhira, Khulna has thrown his two-week-old daughter into the pond since he has been disgusted by the birth of the daughter. There are certain socio-economic aspects which are responsible for this heinous crime against daughters.

In her book Gender Roles: A Sociological Perspective, Linda Lindsey explains how female infanticide and neglect are associated with the economic survival of the family. This also creates imbalanced sexual ratio at birth in the country.

In 1990, Amartya Sen coined the term “missing women” to denote the shortfall in the number of women relative to the expected number of women in a region or country. This shortfall is   caused by sex-selective abortions and female infanticide. According to a study by the University of Kent, there are approximately 2.7 million missing women in Bangladesh (“Missing Women and Bare Branches: Gender Balance and Conflict”, ESCP Report, Issue 11). The futility of the Dowry Prohibition Act in practice illustrates that legal change alone cannot solve this malpractice, socio-economic change is also important.

Female infanticide is still deeply rooted in the society. There should not only legal steps, also socio-economical practice must be changed.