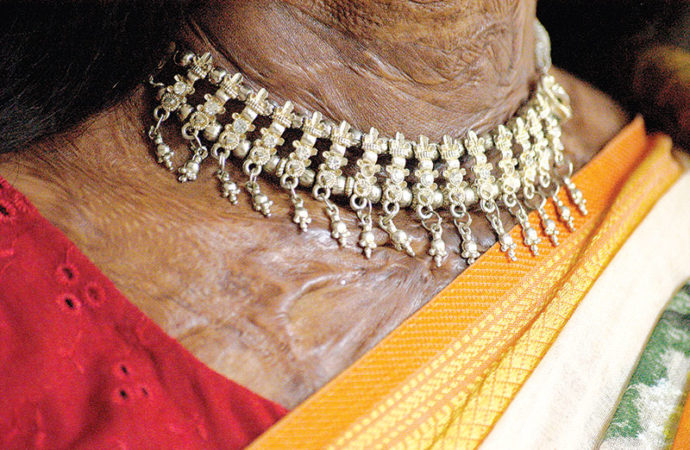 The number and extent of reported incidents of sexual harassment, rape, torture, acid attack and murder is shocking, but activists warn that the actual scenario is worse since more than two-thirds of the incidents go unnoticed.

Despite their contribution to the country’s development being significant, violence against women of all ages, races and social strata have been on the rise in an alarming rate, according to rights activists.

Amrai Pari (translation: We Can) made by BBC Media Action in Bangladesh with funds from the UK Department for International Development and the European Commission’s Humanitarian Aid Department organised a press conference on Nov 26 to mark the International Day for Elimination of Violence against Women where speakers alleged that the scenario has not changed during the tenure of the current government thought it took different measures to curb the incidents of violence. They also formed a human chain in front of the National Press Club, Dhaka.
According to a Bangladesh Bureau of Statistics report from last year, 23% women disclose information of violence against them while only 3% seek legal remedy.
Former adviser to a caretaker government Sultana Kamal, also the chairperson of We Can Alliance, said: “Day by day, the incidents of violence against women are increasing. On the other hand, a perpetrator can easily escape justice because of the loopholes in the existing laws.”