News Rising polygamy: Cost of being a woman in Rohingya camps 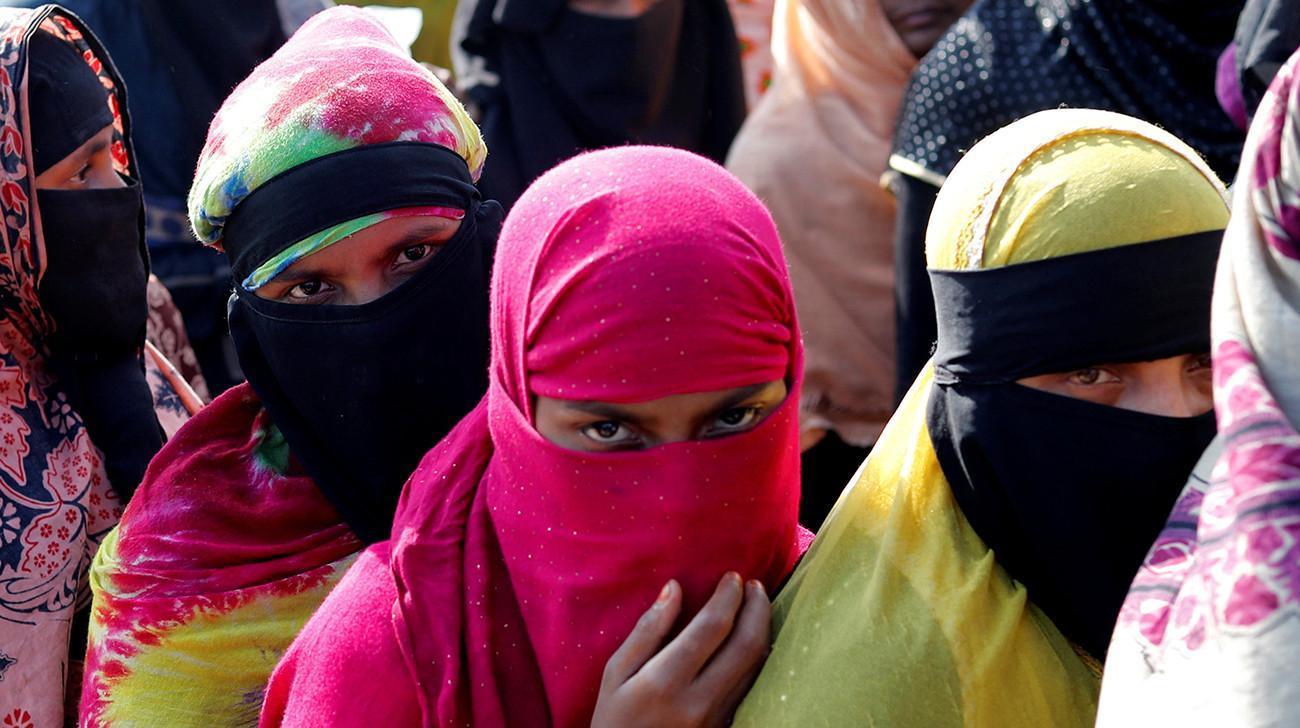 Rising polygamy: Cost of being a woman in Rohingya camps

The social, cultural, and religious dynamics of the Rohingya population have led to a rise in polygamy during the past four years in the refugee camps of Cox’s Bazar. A woman may live a secure life as long as she is under a man’s supervision, according to the mainstream view of the Rohingya community. After the 2017 influx of Rohingya migrants, weddings became religious rituals, and most were not even legally recognized. As a result, polygamy has grown exponentially.

The situation was different while they were in Myanmar. In the 1990s, a unique order was exclusively given to Muslims in the Rakhine state. It asserted that Rohingya marriages could not take place in Myanmar without formal approval from Burma’s military authorities and border security force (NaSaKa). The entire procedure was also time-consuming and costly. Additionally, Myanmar established a monogamy rule in 2015 making it unlawful for men to have more than one wife.

Marriage registration in the camps is directly supervised by the camp in-charge (CiC), in consultation with the security forces. The UNHCR estimates that there are almost 10% more adult women than males living in the Rohingya refugee camps in 2022. In the crackdown in Myanmar, many men were slain. Some illegally moved to Saudi Arabia and Malaysia, leaving their women behind in the camps. Because there are fewer males than single women in camps, the men feel compelled to engage in polygamy and multiple marriages.

Sometimes males maintain many wives in various camps in order to obtain help and humanitarian aid. Because humanitarian groups give priority to women in the camps. Men exchange those aids for money after receiving it for various wives from various camps. According to a May 2022 ACAPS study, more Rohingya women are marrying Bangladeshi males, although its against the law.