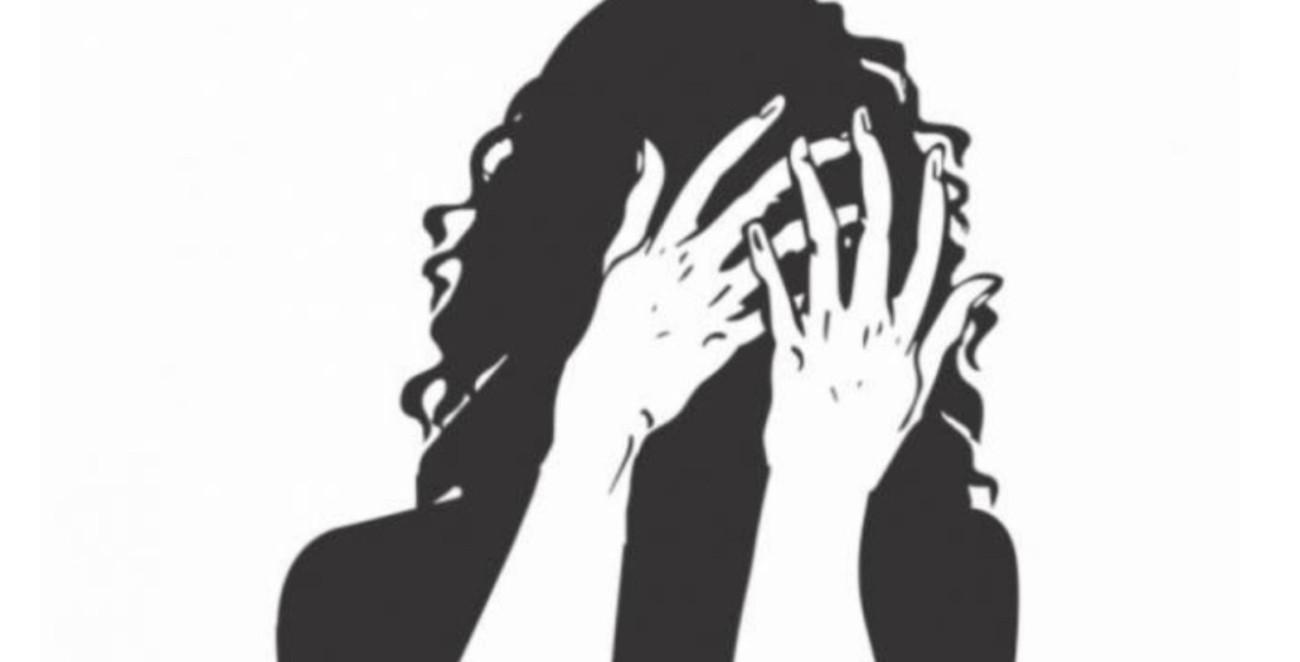 The complaints were filed with the sexual harassment prevention cell against Dr Md Amirul Momanin Chowdhury, professor at graphics design, crafts and history of art department.

Prof Laila Arjuman Banu, a member of the sexual harassment prevention cell, told this newspaper it was shocking that a dozen complaints were filed at a time.

Students alleged that the teacher has harassed them physically and mentally for a while. “Many knew about it but no one was ready to talk about it. But by now we feel so distressed that we cannot concentrate on academics,” said some of the complaints.

There were allegations of multiple acts of harassment, making derogatory remarks, groping, and sending inappropriate photos through messaging apps.

The accused Prof Md Amirul Momanin denied all allegations, saying he knows nothing about it. “I have been involved in this profession for 26 years and I wasn’t involved with any of the alleged incidents,” he said.

Dean of fine arts faculty Prof Siddharta Shankar Talukdar said some students verbally complained to him a few days ago.

“The university should take proper steps following the complaints,” he added.

Prof Laila Arjuman Banu said, “We are verifying the allegations primarily. We will take further action soon after looking into the matter.”