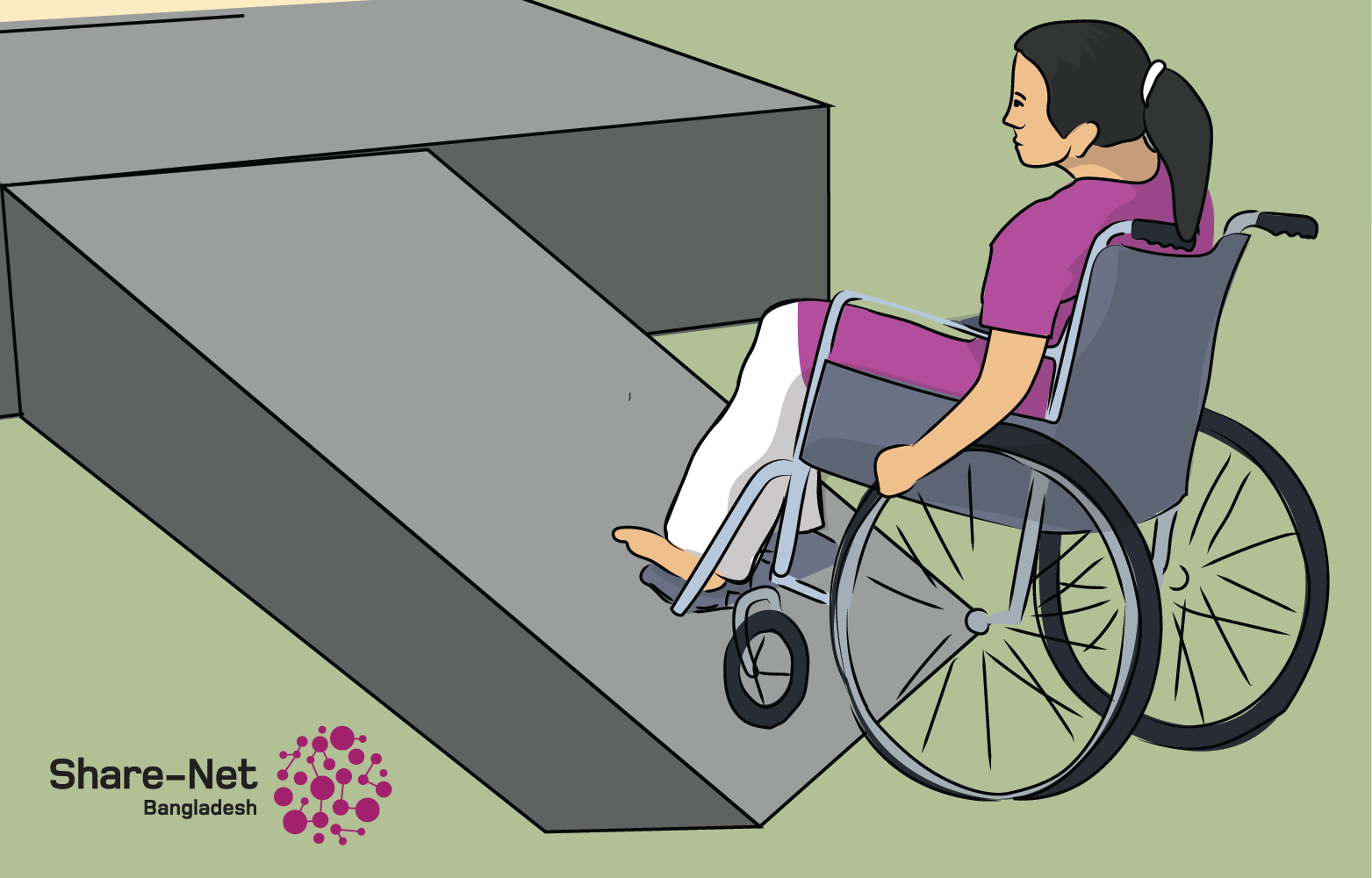 Sexual Rights for People with Disabilities

Bangladesh has seen work on SRHR, although traditionally focused primarily on the mainstream public and recently slowly including the marginalized groups. However, the concept of ‘rights’ was not included until the 90s when women’s rights activists started to raise voice against oppression and torture on women. Gradually the momentum of SRHR advocacy picked up with time and sexual and reproductive rights became more prominent in the discourse of SRHR.

Disability is an umbrella term that includes physical and intellectual disabilities. According to the 2011 World Report on Disability by the WHO, defining disability is as contested as it is complex. Disability now is viewed in its entirety, with the social and cultural sanctions that comes with the physical condition.

There have been very few studies that highlight the aspect of sexual desire and sexual pleasure among people with disabilities. In the context of Bangladesh, most parents and guardians assume that their children with disabilities will never have a life partner or get married. Hence their desires are not only over overlooked but considered non-existent. Sex, being a ‘shameful’ subject to talk about, these individuals find no way to express their sexual desires.

Some men who have disabilities are unable to have an erection, while some women with disabilities do not have a functioning lower part of the body. This does not mean that they are asexual. The Daily Star reports “23-year-old Hosna has a spinal cord injury, but she has extra-sensitive erogenous zones in her upper body and thinks she does not need sexual intercourse to be pleased.”

People with disabilities may need to approach sex in a different way. This might be an interesting step for the couple as finding new ways for satisfying each other is a very romantic part of any relationship.

Having a disability does not mean that they do not have the desire to experience sexual pleasure. It is normal for every human being to have sexual thoughts, feelings, fantasies and desires. The World Health Organization says “Sexuality is a basic need and aspect of being human that cannot be separated from other aspects of life.”