Features Sexual Violence and Rape Cases in Bangladesh from 2001-2021 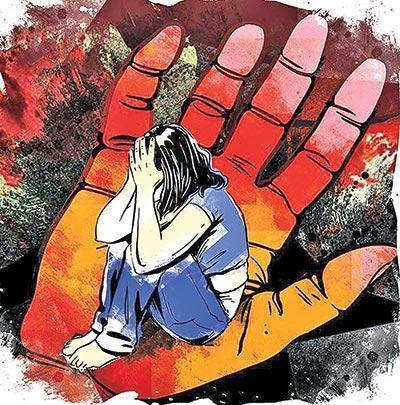 Sexual Violence and Rape Cases in Bangladesh from 2001-2021

The progress for Bangladesh in socio-economic field is noticeable and achievements toward family planning and gender equity are also praise worthy. However, despite all of these achievements, the rates of sexual violence cases have been intensified over the time period.

How ‘Rape’ is defined

WHO describes sexual violence and rape as, ‘Any sexual act, attempt to obtain a sexual act, unwanted sexual comments or advances, or acts to traffic or otherwise directed against a person’s sexuality using coercion, by any person regardless of their relationship to the victim, in any setting, including but not limited to home and work’.

In 2001, total number of rape victims was 622 and it reached 1350 in 2002. Again, started to decline in 2004. After 5 years, the number of victims declined to 456 and tended to increase again in 2010. Since then, the number did not decline and reached a thousand in 2019. In 2020 the situation became worse resulting in the numbers to increase to 1538, which is the highest number in all these years (Odhikar, 2021). COVID-19 has witnessed a hike in the numbers of sexual violence and rape. In a research by BRAC, it has been documented that, during COVID-19 pandemic in 2020, there was a sharp increase in domestic and sexual violence observed among women and girls, which was about 70% (Sifat, 2020). The cases of rape in Bangladesh has also increased during this time period (Odhikar, 2021).

Moreover, as per the January 2022 data of Ain o Salish Kendra, there were a total of 62 rapes in January alone, while 14 of them were gang rapes. Such an alarming situation demands immediate actions to reduce the rates.