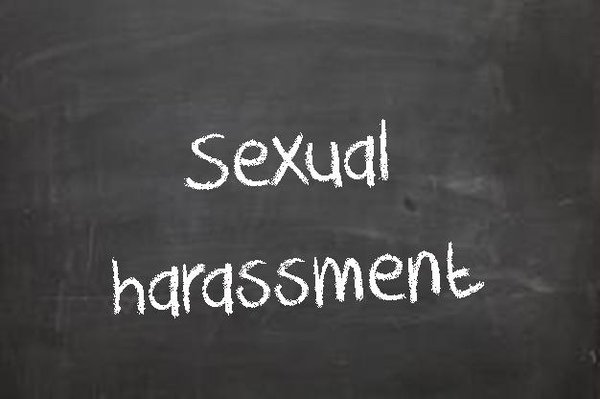 According to an estimate by the renowned NGO Ain o Salish Kendra (ASK), a human rights organization based in Dhaka, a total of 148 women and girls fell victim to sexual harassment from January till June of this year across the country. Around 57 women came under violent attacks when they protested the sexual harassment. This has caused insecurity among schoolgirls and a great deal of tension among the people as well.

Despite the government’s attempts to stop sexual harassment through mobile courts and awareness campaigns, the incidents are still happening at an alarming rate. Within a span of a month, there have been many cases where stalkers harassed schoolgirls that lead to violent attacks and murder of the victims. The existing law is not properly applied while investigating these incidents and filing of cases, for which, the culprits do not get proper punishment and are often freed on bail. As a result, the harassers continue with their crimes.

To know more: Exemplary punishment should be ensured for stalkers, by businessnews24bd.com