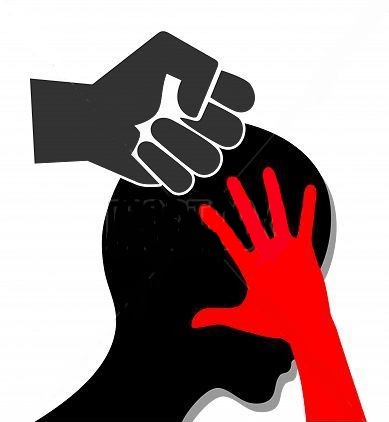 Violence against women is a severe threat to our society’s social, cultural and economic progress. Having myriads of disastrous impacts, the growing incidences of gender-based violence is burning question across the country. And adding to the woes, a nationwide survey recently conducted by Brac James P Grant School of Public Health (JPGSPH) found that 63 per cent of men from both urban and rural areas agreed that “wives can be hit if they deny to have sex with their husbands” while another 62 per cent believed that “there are times when wives deserve to be beaten.”

The study findings of the report “Male Youth and Their Sexual and Reproductive Health and Rights (SRHR) in Bangladesh: A Mixed-Methods Nationwide Study” were revealed at a webinar by Brac JPGSPH on Thursday. The research also found that 27 per cent young males in Bangladesh have not heard of ‘family planning’ and 30 per cent of the young males contemplate females’ smoking and drinking as a cue for sexual availability.

In the study, 11,102 male respondents—aged between 15 and 24—participated. The study was funded by the Embassy of the Kingdom of the Netherlands in Bangladesh, and was conducted through systematic random sampling in all 64 districts (from 81 urban and 289 rural clusters). The dreadful findings, in fact, point finger at the social stigma, prejudices, cultural rigidity and patriarchy that feed inequality and gender-based violence leading to violation of basic human rights.