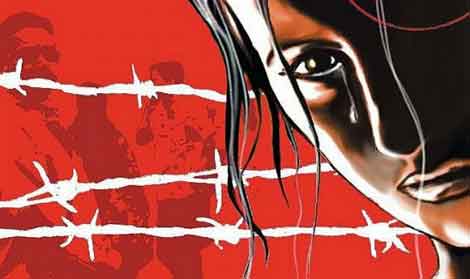 Three female students of Shahjalal University of Science and Technology (SUST) were allegedly victims of sexual harassment by a police personnel.

Written complaints were filed by the victims to the Sexual Harassment Prevention Cell on Jan 19, upon which assistant sub-inspector Mizanur Rahman was detained immediately.

According to the complaint, the female students were harassed by the ASI while they were watching a local cricket match at the university playground.