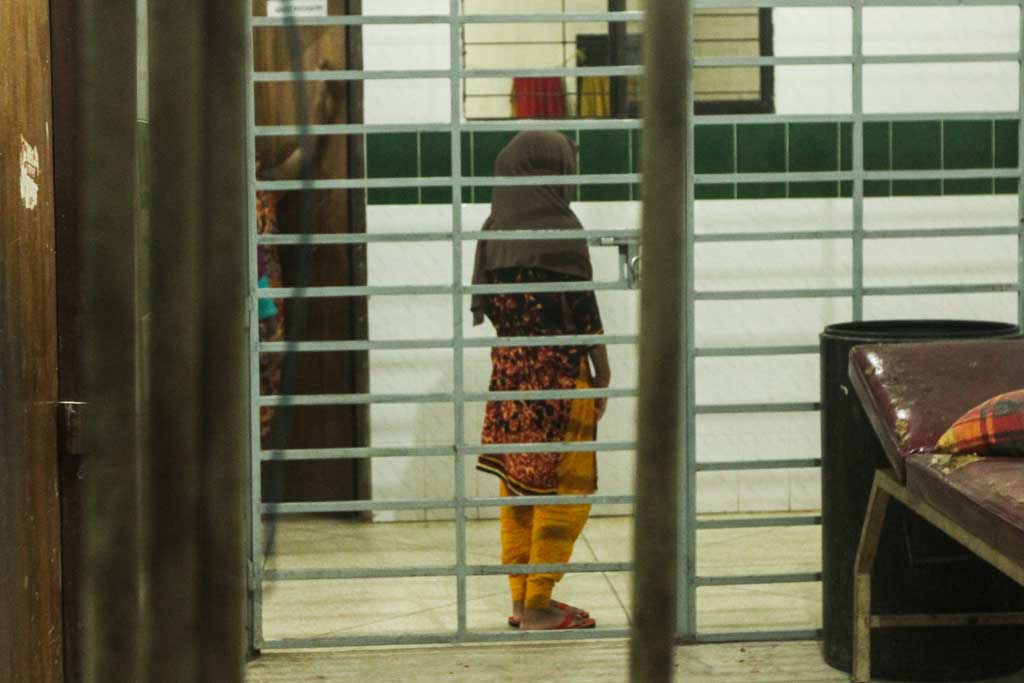 A 15 year old orphaned girl returned to Bangladesh from Jordan after being sexually abused at the hands of her employers.

The victim said that her employer started to take advantage of her after three months of her stay. Her employers son and son-in-law eventually abused her too.

She was sent to Jordan as a housemaid on June 12, 2017, through a registered recruiting agency, MH International. According to the Expatriate’s Welfare Desk at the airport, her passport showed that she was 27 years old.

She has now been handed over to her uncle Abu Taleb after receiving treatment at National Institute of Mental Health and Hospital (NIMHH) in Dhaka’s Shyamoli. Before being admitted at NIMHH, she was admitted at Kurmitola General Hospital where she attempted suicide twice.

BRAC Migration Program Spokesperson Al Amin said, “After a month of intensive care, treatment and counselling, she is now okay and has agreed to go home.”

Jagannathpur UNO Mahfuzul Alam Masum said the local administration has spoken to the victim’s family and taken initiative to support her, further rehabilitate her and provide her with training and employment opportunities.