Features The Flaws in the Rape Law of Bangladesh 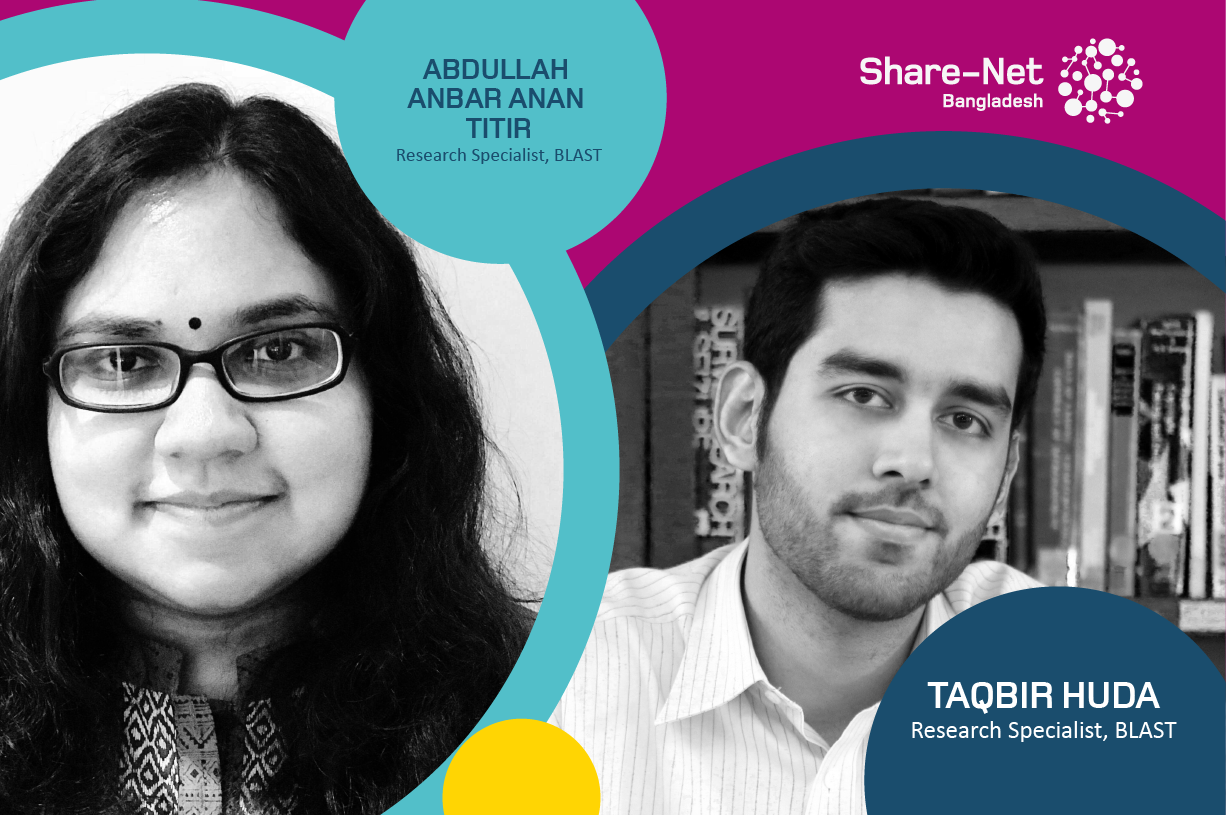 The Flaws in the Rape Law of Bangladesh

Taqbir Huda and Abdullah Titir, Research Specialists at BLAST (Bangladesh Legal Aid Services and Trust), spoke to Share-Net Bangladesh about the Rape Law Reform Campaign that is being led by BLAST, and the flaws that continue to be part of the rape law in Bangladesh.

The current rape law in Bangladesh is based on section 375 of the Penal Code 1860, a law that was passed in the colonial era, which is more than one hundred and fifty years before the independence of Bangladesh. Taqbir Huda says that this law is nothing but the ‘encroachment of Victorian morality into our system’. Throughout the years, there have been many amendments in this rape law, but it still continues to carry flaws. Citing the reason behind this, Abdullah Titir says, ‘These amendments only focus on increasing punishment for the perpetrators, but do nothing to ensure the prevention of rape. Also, it identifies rape as forced, non-consensual peno-vaginal intercourse by a man against a woman, being blind to the fact that rape can also be anal or oral, and that the victim and perpetrator can belong to any gender.’

Moreover, the section 155(4) of the Evidence Act 1872 allows a woman’s ‘character’ to be questioned in court. Taqbir Huda argues that in reality there have been incidents where this section has put the rape victim on trial instead of the perpetrator as the focus diverts to a woman’s character and leads to uncomfortable questions about a woman’s lifestyle, clothing and sexual history.

The Rape Law Reform Campaign aims to draw focus on the hurdles that a rape survivor has to go through to find justice. It identifies the gaps in the current rape law and offers ways to address those gaps. It looks deeper into the legal framework and creates pressure on lawmakers to reform the law.

What are the important things that are missing from the current rape law?

What is the problem with death penalty for rapists?

The rape cases that are highlighted in the news and become viral on social media are the ones which get most attention, mainly because they are the most violent forms of rape that involve killing or violently injuring the victim. In the legal system, death penalty is given to the gravest crimes. If every rape case is dealt with through a death penalty, then it will draw the court’s focus only towards the types of rape that involve murder after rape or extreme violence. In such a case, the court will ignore marital rape, date rape, acquaintance rape, rape by deception, rape by blackmailing and other types of rape that do not include violence.

Apart from that, death penalty is an irreversible punishment. There have been many cases where people have been wrongfully sentenced to death for various crimes. Moreover, death penalty for rapists does not have any deterrent effect as there is no evidence to show that death penalty has helped in the prevention of rape. The law must identify different types of rape, and sentence different forms of fines and punishment accordingly.

The current rape law will become an ideal law only when the legal system is seen as a solution and pathway to justice, and not as another hurdle for the victims of survivors regardless of gender, class, lifestyle or economic status.